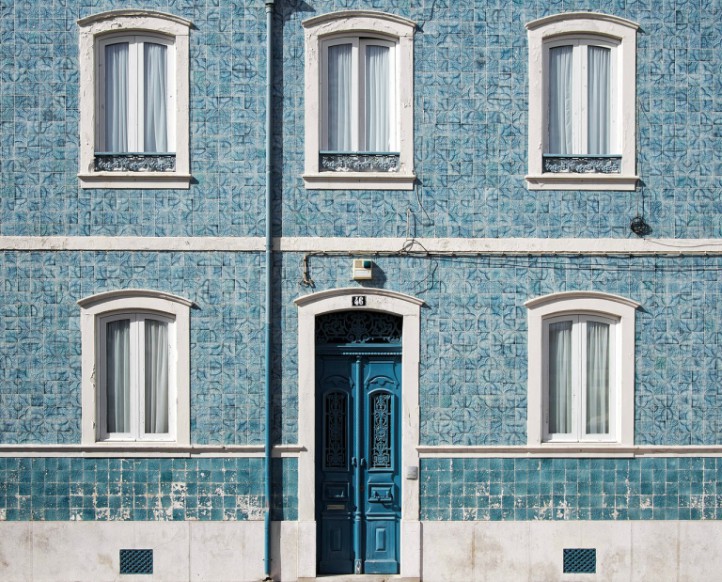 A few weeks ago I posted on the documentary series If Walls Could Talk presented by Lucy Worsley. In the first episode Lucy talked about an English window tax. But why was this tax ever applied?

Since asking myself this question, I have been reading Jane Austen’s Mansfield Park and unexpectedly came across this tongue in cheek comment:

‘Having visited many more rooms than could be supposed to be any other use than to contribute to the window tax, and find employment for the housemaids, “Now,” said Mrs Rushworth, “we are coming to the chapel…”‘

Clearly this tax on windows was common enough in her time for Jane to poke fun at it and at those that seemed to have no care for extra expense! Mansfield Park was written from 1811 until 1813 right at the beginning of the regency of George IV who was standing in for his father George III. The Window Tax had been legally in enforced since 1696 however and its cost had increased over time.

How much did the Window Tax Cost?

Why introduce such a tax?

The Window Tax was introduced because, commonly enough, the government was running low on funds. So many things to do, not enough money to make them happen. The other issue that exacerbated the problem was coin clipping. Since Elizabethan times this had been a major problem. Coins would be shaved or ‘clipped’ for their silver to be melted down and sold, or used to create counterfeit coins. This damaged the worth and the trustworthiness of the English pound in trade.

Check out this article about a hoard of coin clippings found in England. It has disgustingly been called the ‘Toenail Hoard’ for fairly obvious reasons!

What did the Window Tax lead to?

So while there was a fairly good reason for the tax, it became known as the ‘Tax on Light and Air’. It resulted in architectural changes as people desperately boarded up some of their windows to qualify for a lower tax. This also lead to increased cases of illnesses such as typhus and cholera. So while wandering through English towns, if you see boarded up windows in 18th and 19th century houses, this was the reason!

The tax was supposed to differentiate between the poor and the wealthy. For surely the poor would have smaller houses and therefore less windows right? But in the cities at least, many of the poorer classes could be found living in subdivided buildings. These of course, when classed as one building in the eyes of the law, had high taxes applied to them.

Well after Jane Austen’s death in 1817, the Window Tax was finally ended in 1851. Have you found mention of the window tax in any other classic novels? Have you noticed any English homes from the period with boarded windows?

For more info check out:

The Age of the Regency