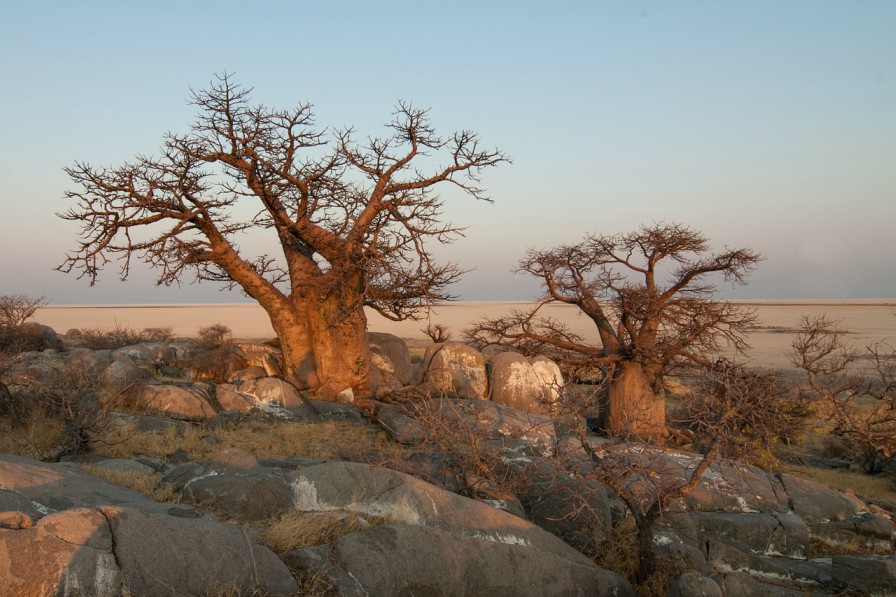 Over Christmas, I heard about a film called United Kingdom directed by Amma Asante; starring David Oyelowo and Rosamund Pike. A couple of weeks ago, I finally curled up on the couch to watch it! This is an inspiring movie based on a true story about the marriage of an English typist and an African chief. The political battle involving Botswana, Great Britain and South Africa is outrageous! You may have already seen it; and if so I hope I’ve included some extra information to take your fancy! If not, hopefully I can convince you to check it out!

Seretse Khama’s grandfather, turned to Great Britain in the late 1800’s for protection against invading Boers. Great Britain agreed to help and so Botswana became a British protectorate called Bechuanaland. Under the terms of the agreement, Great Britain was only in charge of the country’s security. When Seretse’s father, Sekgoma, who had only been Chief for two years passed away, Seretse was four and too young to take control. Instead, Sekgoma’s twenty-one year old brother, Tshekedi Khama, ruled Bechuanaland in Seretse’s stead. By the time Seretse Khama was old enough to become chieftain, Great Britain had a much larger sway over the small African protectorate than just security.

“We were the Bechuanaland Protectorate then, and the British ran our country, to protect us from the Boers (or that is what they said). There was a Commissioner down in Mafikeng, over the border into South Africa, and he would come up the road and speak to the chiefs. He would say: “You do this thing; you do that thing.” And the chiefs all obeyed him because they knew that if they did not he would have them deposed. But some of them were clever, and while the British said “You do this,” they would say “Yes, yes, sir, I will do that” and all the time, behind their backs, they did the other thing or they just pretended to do something.”

Young Seretse studied in South Africa and then at Oxford University in England. He met Ruth Wilson, an English clerk, at a London Missionary Society event. Their decision to marry caused quite a stir! The bishop who was to marry them was called before the wedding by a government official and was ordered not to marry the couple! Not to be thwarted in their decision, Seretse and Ruth married in 1948 in a registry office rather than a church. 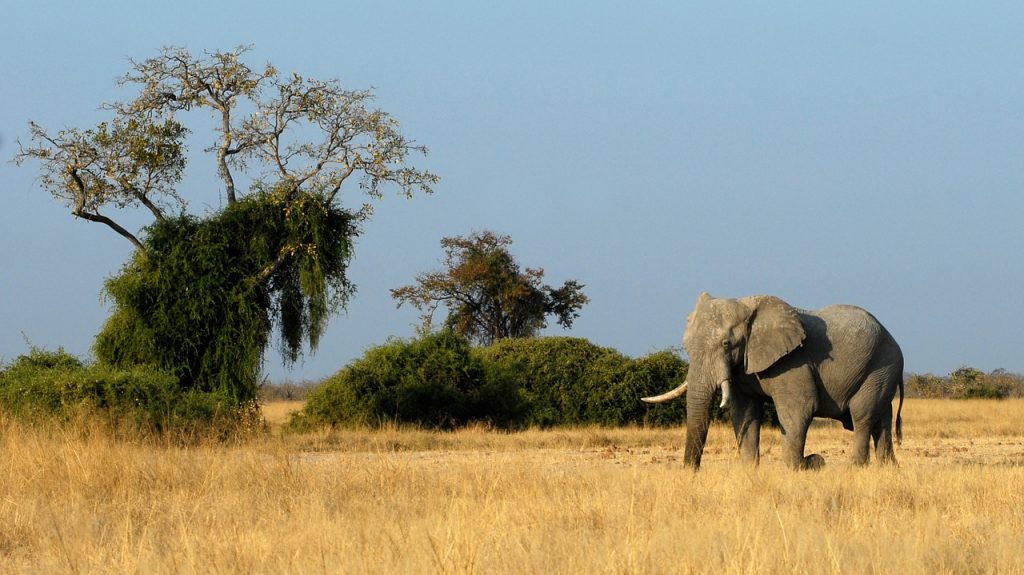 Why was their Marriage such a Problem?

Quite apart from the general disapproval of inter-racial marriage at the time, it also interfered with national and international politics. Seretse’s uncle, his regent, certainly didn’t approve. Even in Beuchuanaland, interracial marriages were uncommon and Seretse had not gained permission from his tribe to marry at all.

For Great Britain, the issue was economic and diplomatic. South Africa supplied Great Britain with gold and uranium resources and Britain needed these in the economic downturn they experienced after World War II. At the time that Seretse and Ruth married, South Africa was also institutionalising apartheid. In 1949, the country passed the Prohibition of Mixed Marriages Act. The South African government did not approve of mixed race marriages; and definitely not that of a prominent person from a neighbouring country, not least the Chieftain! In order to maintain positive diplomatic and trading alliances with South Africa, the Britain decided that they couldn’t approve of Seretse and Ruth’s marriage. So with the marriage taking place, Britain exiled Seretse from his own country in 1951.

The Real Seretse and Ruth

When I watch historical dramas, I always find myself intrigued. What were the real, off-screen people like? Has the film represented the characters and the story accurately? Below I have included links to two pieces of video footage. The first is of an interview with Ruth Khama. The second discusses Ruth and Seretse’s story from Ruth’s sister’s perspective. It’s fascinating to hear the same story told by the real people involved.

Footage of an interview with Ruth Khama

Footage of the story told by Ruth’s sister

Where is Botswana at Today?

Today, Botswana is seen as one of the most stable countries in Africa. It has a democratic republic and a stable election process. In September 1966, Botswana gained independence from Great Britain and Seretse Khama became president. He was elected as the leader of the Bechuanaland Democratic Party, a party he co-founded. A year later, diamonds were discovered. Ruth and Seretze had four children and passed away in 2002 and 1980 respectively. 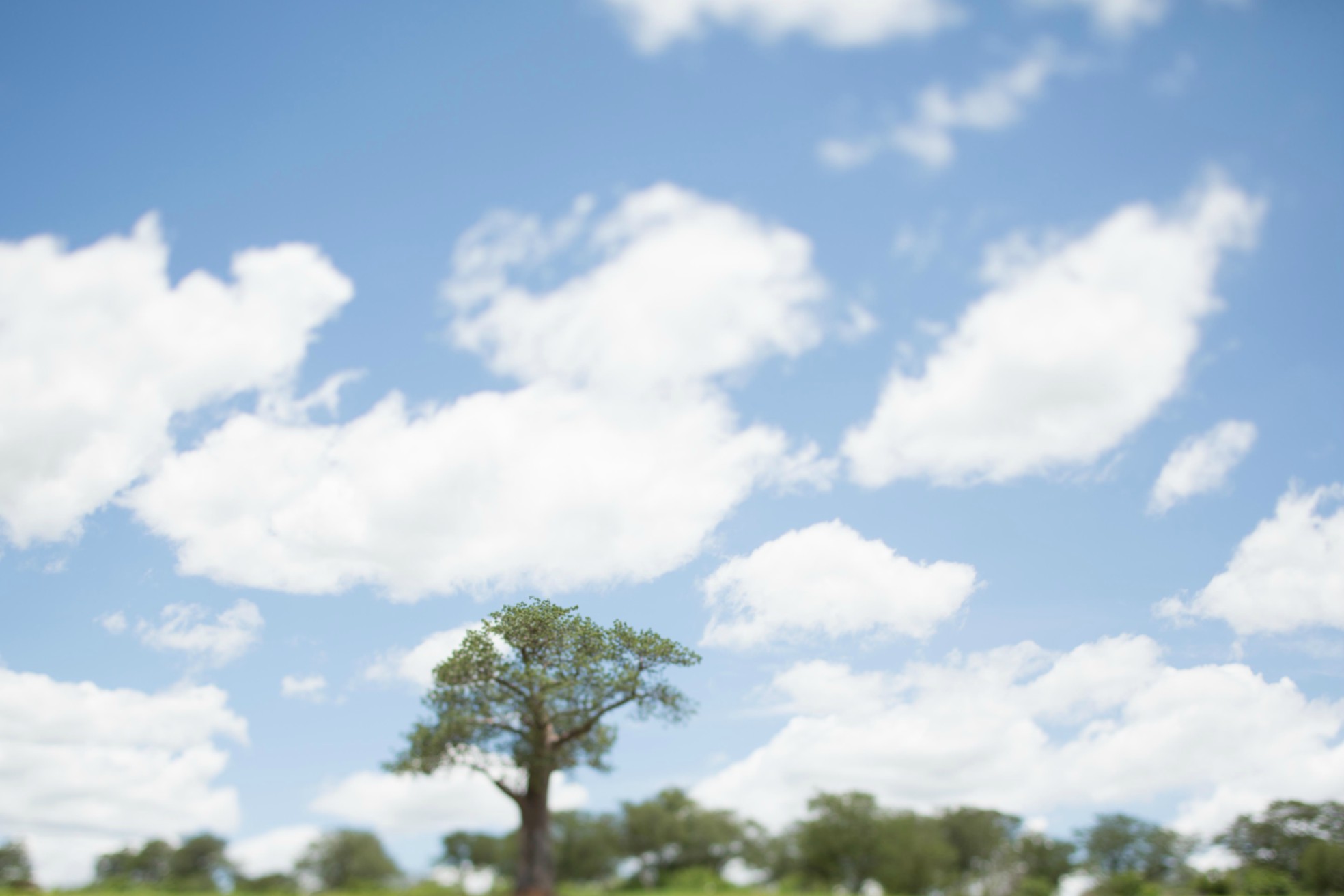 An obituary to Ruth Khama is published in The Guardian.

Black and White Photos in Colour?