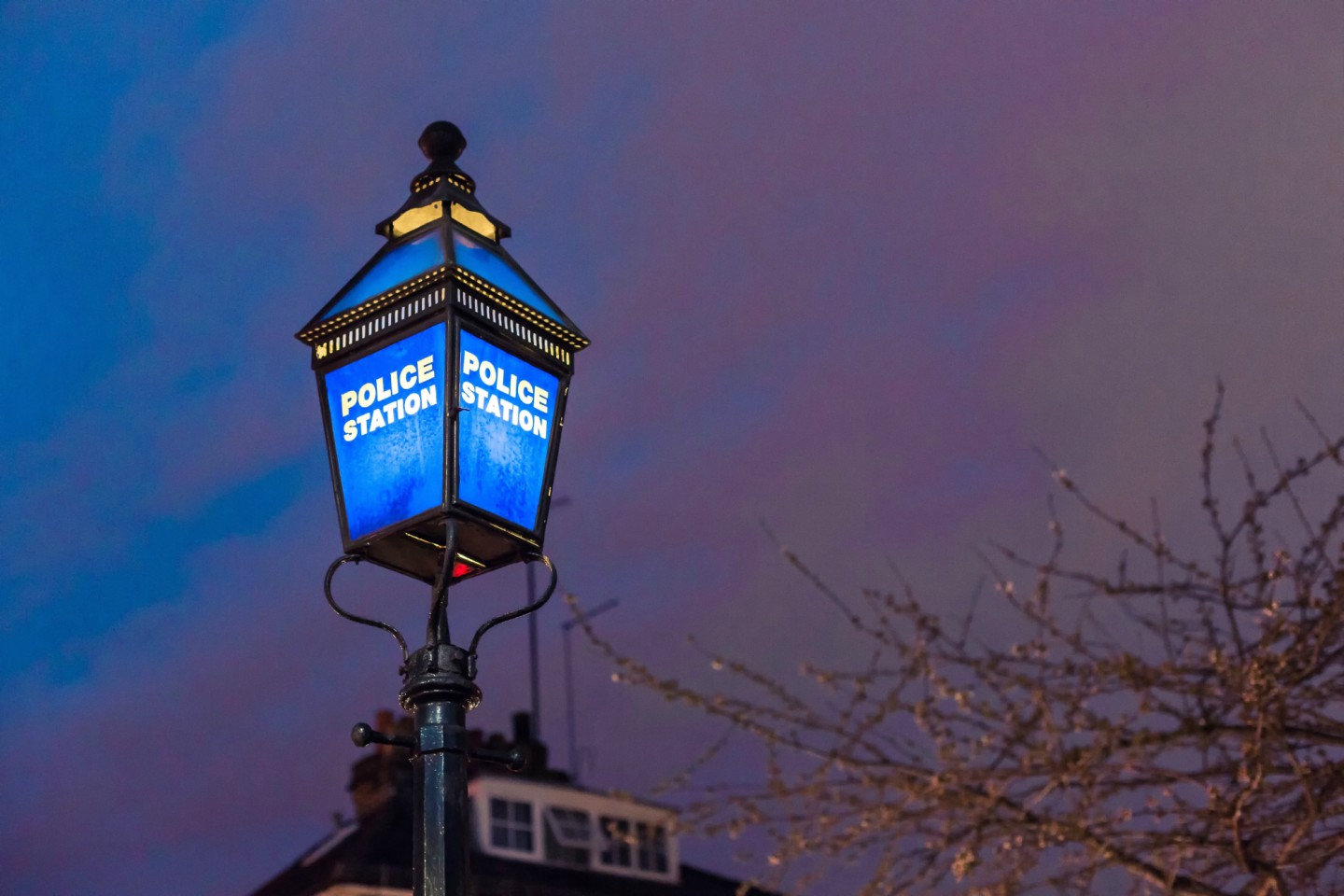 What was Sydney like in the 1920’s? The decade following the Great War was known as the Roaring Twenties and books like the Great Gatsby epitomise the opulence and new freedom found by many during the period. I immediately think of shimmering flappers, the Charleston, and excessive parties. But that couldn’t have been everyone’s experience, surely?

How about if we asked ourselves what words we’d use to describe aspects of US society in the 1920’s? As well as the above adjectives, I’d probably add words like speakeasy, prohibition, and mafia. Certainly a darker side to the good time image of the 1920’s. And what generally goes under the radar, is that there was a darker side to Sydney too. Want to know more? Visit the new exhibition called Underworld: Mugshots from the Roaring Twenties currently on display at the Museum of Sydney.

The inspiration for this exhibition comes from a box of plate negatives. These photos were taken by the NSW police over an extensive period up until 1964 and had been kept in storage until flood necessitated their movement to the Justice and Police Museum, Sydney. These plates were later digitised and a unique group of negatives known as ‘the specials’ from 1919 to 1929 were discovered. The specials pictured suspects in a singularly casual way compared to others taken over the years; suspects leaning on a bentwood chair; ladies posing with their handbags. Surely these would have been confiscated upon arrest?! N.B. Suspect shots are not the same as official mug shots taken of sentenced criminals – the ones taken from the front and both sides. These suspects had not yet been charged with any crime when the photos were taken. 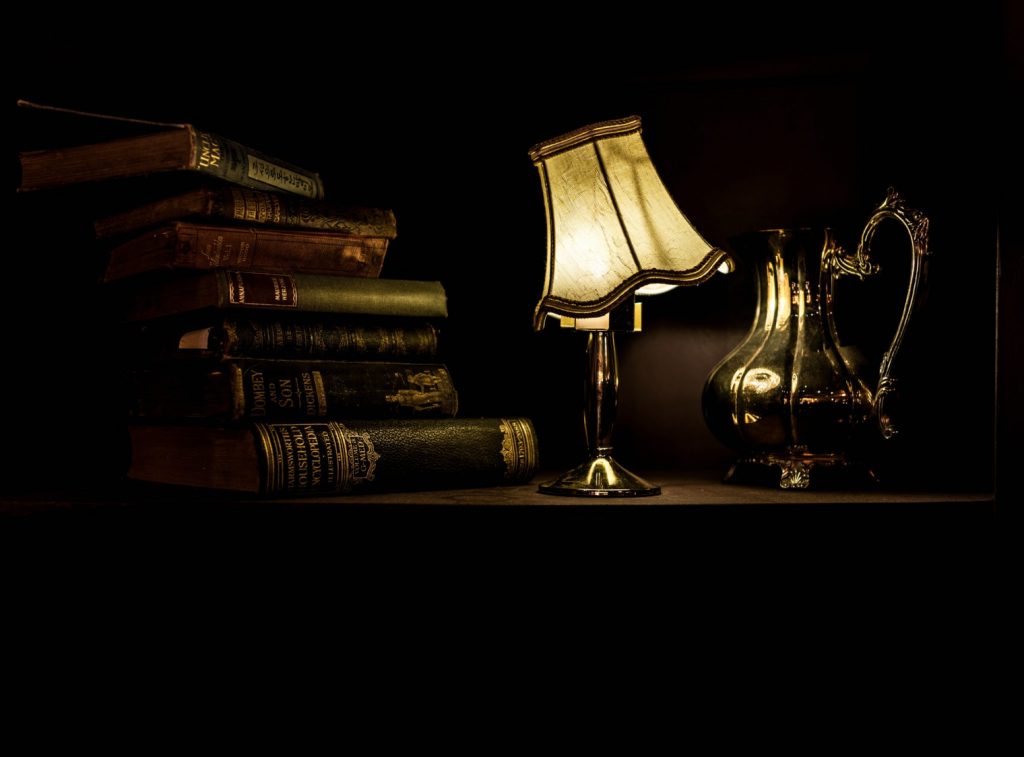 These suspect shots were used in the questioning of other suspects or informants. The police may not have wanted to tip off those they intend to question that the featured suspect was in custody and a mug shot may not encourage anyone to fess up. Strangely, many of these suspects – most of whom proved to be guilty – did not resist the taking of these photos. Why was that?

Why See Underworld at the Museum of Sydney?

While these plate negatives were transferred to the Justice and Police Museum for protection, storage, and study, the matching records never arrived. In order to find out who was in the photos and what they were suspected of, the research team at Sydney Living Museums had to interpret the handwritten notes in white left by police officers on the negatives themselves. This might have been a specific letter referring to their crime, or perhaps a name. Discovering who these people were is a detective story in itself! These photos also provide a compelling connection for us to these past Sydney’ites, the fashion and the culture, of 1920’s Sydney.

Underworld is a one room exhibition. Small but perfect for immersing yourself in the topic and for close inspection of each suspect shot! Find out more about the Sydney based mafia, the female con-women, the teenage joyriders, and the fearsome thugs that lurked behind the scenes in 1920’s Sydney in Underworld: Mugshots from the Roaring Twenties. 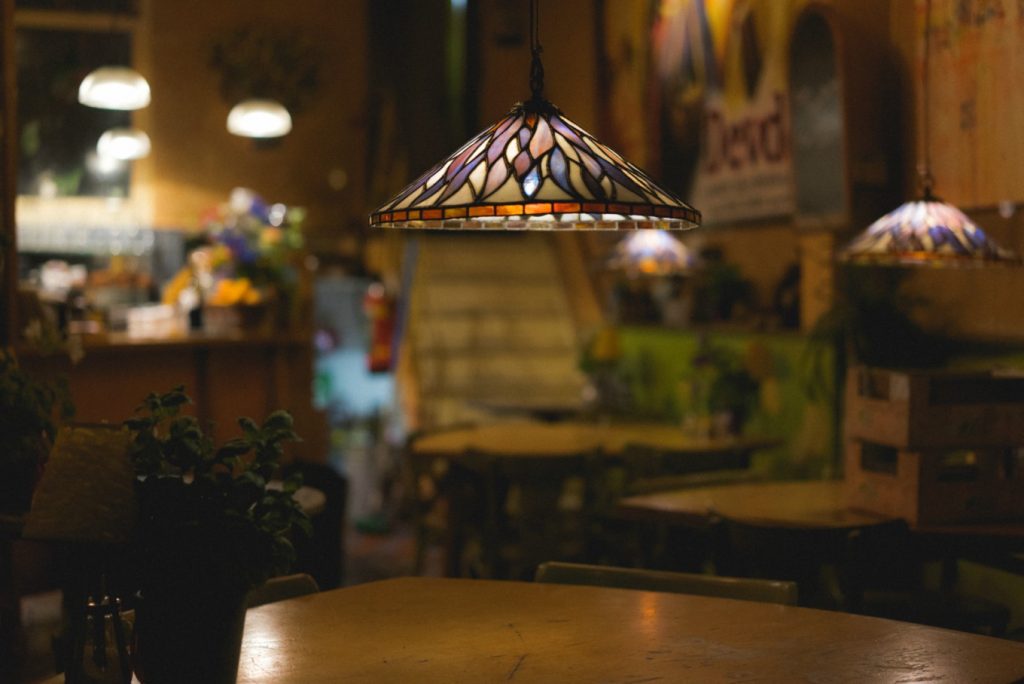 Memoirs of a Teapot Turns One! + My Favourite Images of 2017