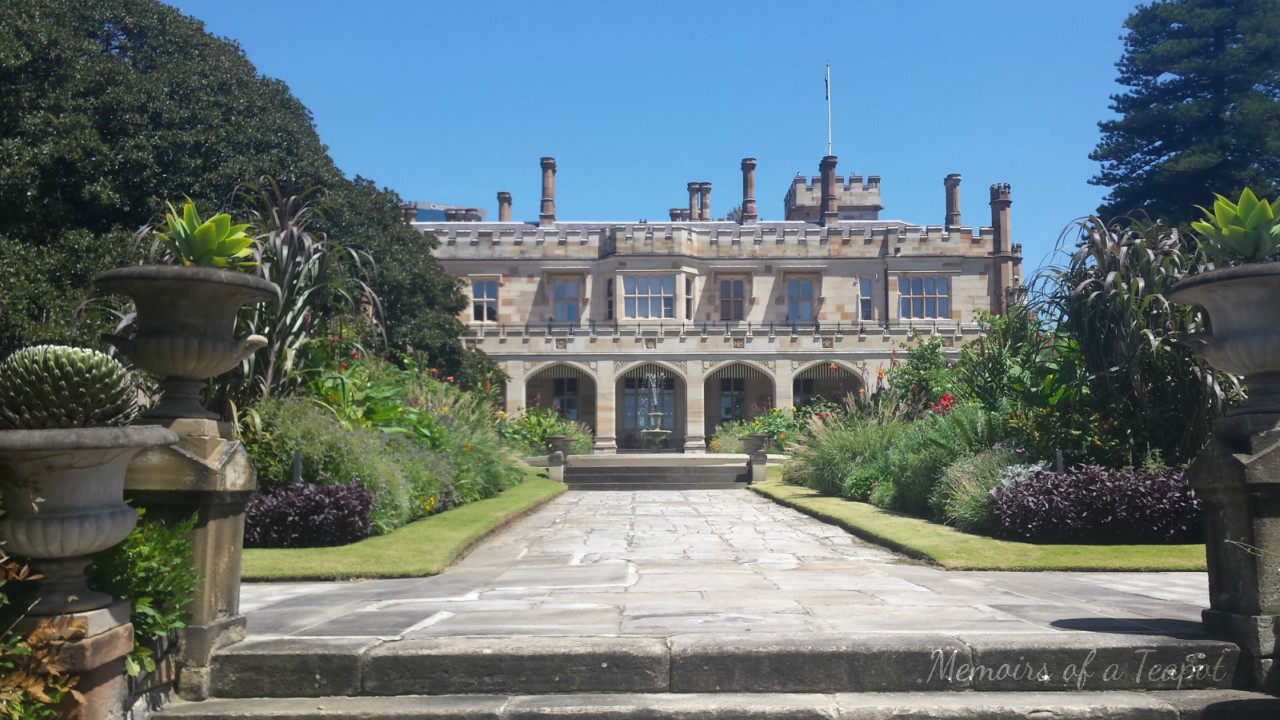 Last month I visited Government House, Sydney; just a casual tourist and all out history nerd visiting Sydney’s CBD. Needless to say its location is idyllic – even in the 35+ degree heat we experienced in Sydney that day! Set in the far corner of the Botanic Gardens, it is only a hop skip and a jump from the Opera House, the Conservatorium of Music, and has views over the harbour. Even better, as far as I was concerned, is it’s beautiful Gothic Revival architecture.

5 Things You Might Not Know about Government House, Sydney:

I’ve attempted to be a little circumspect in which facts I’ve included above; I certainly wouldn’t want to steal the thunder of the fantastic tour guides at Government House! Also, I would really encourage you to go on a tour there so that you can discover the past for yourself.

If you are interested in Australian history and the history of NSW specifically, if you love historic buildings, or if you fancy an interesting day out in a beautiful location; I highly recommend a visit to Government House, Sydney! 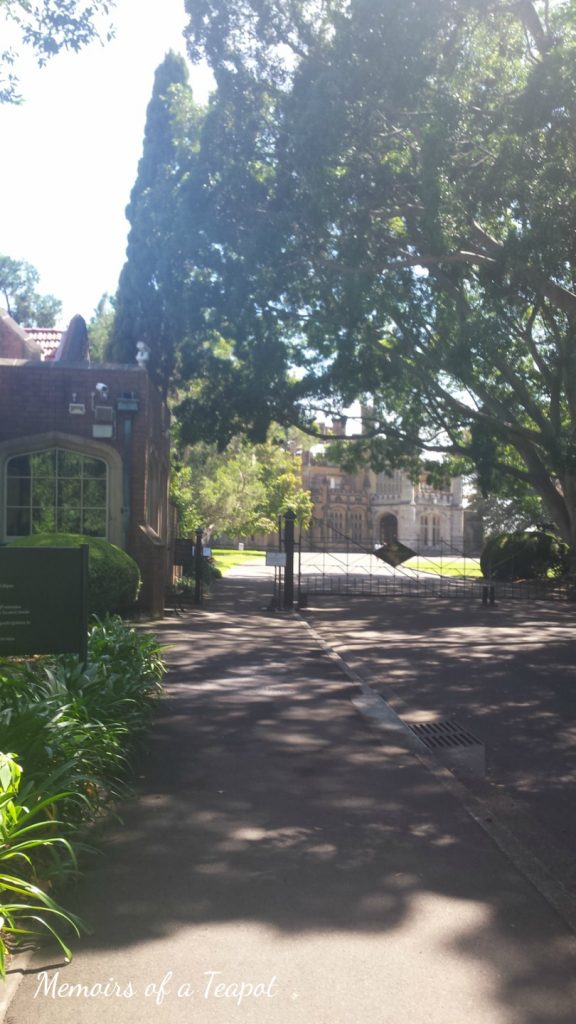