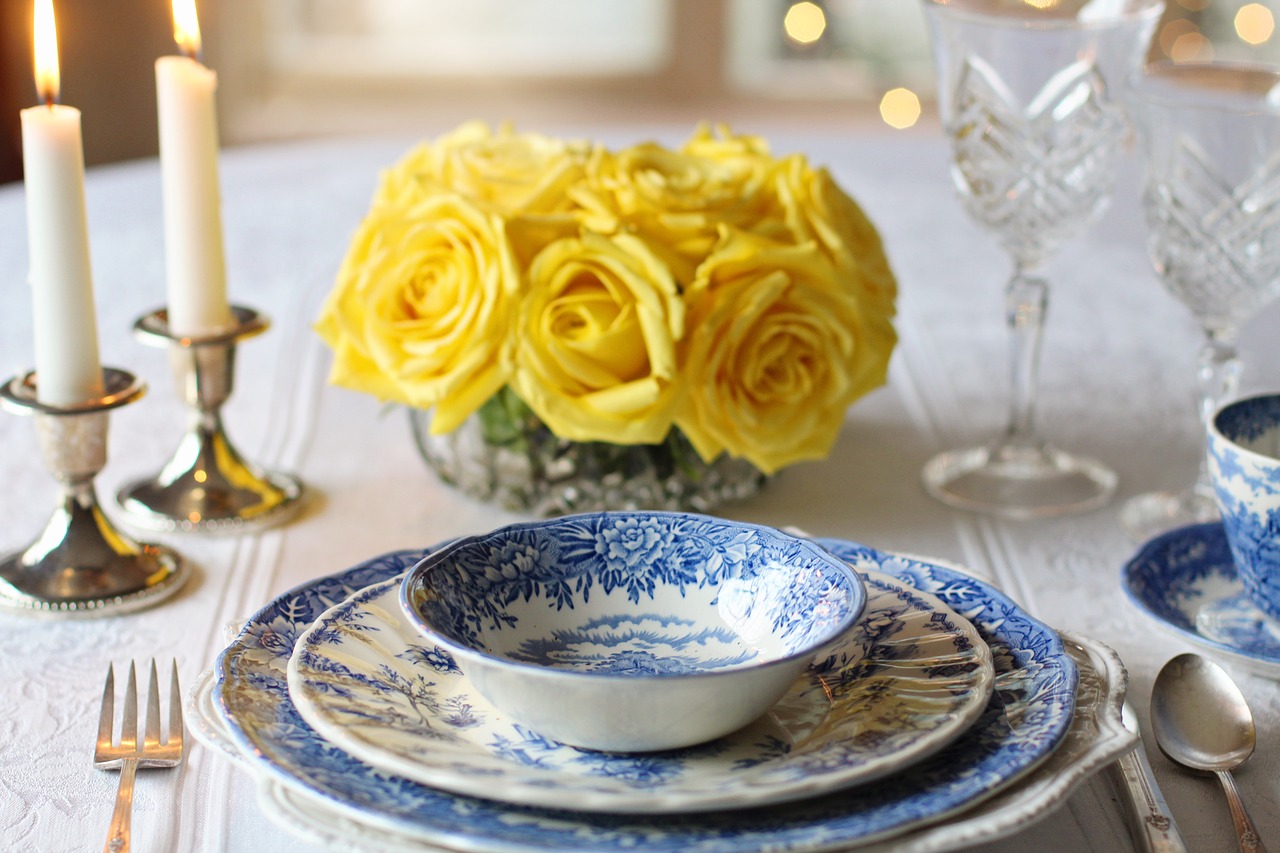 Just recently, I watched all three episodes of Lucy Worsley’s documentary Elegance and Decadence: The Age of the Regency. I was keen to find out more about the world that Jane Austen was living and writing in, and I wasn’t disappointed! This documentary ‘shows’ rather than ‘tells’ you about the past. It covers architecture, art, literature, interior decoration, political and military big events, and overall likens the period to the 1960’s. But why is that? Well, that would be telling…!

When was the Regency Period?

The Regency Period can refer to the late 18th and early 19th centuries. But the actual Regency occurred between 1811 and 1820. In the middle of 1811, George – later known as George IV – was officially made Prince Regent of Great Britain. He governed the nation in the stead of his father George III. The actual Regency ended in 1820 when his father died and George became King.

As a side note; how was George IV related to Queen Victoria? It turns out that he was her uncle. George IV was succeeded by his brother William IV in 1830 who was then succeeded by Victoria in 1837.

Jane Austen was born in 1775 and passed away in 1817. She didn’t live through the Regency in its entirety but most of her completed works were published in this period; her last being Persuasion. George IV himself was a great admirer of her novels. Read Jane Austen: Behind Closed Doors for more information about Jane’s life and writings.

Questions answered by Elegance and Decadence: The Age of the Regency: 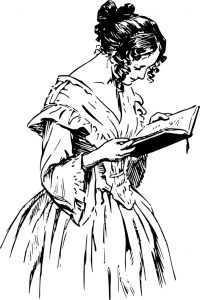 What did you enjoy most about Lucy Worsley’s documentary Elegance and Decadence: The Age of the Regency?

Curious about other documentaries by Lucy Worsley? Check out my post on If Walls Could Talk!

Why a Window Tax?