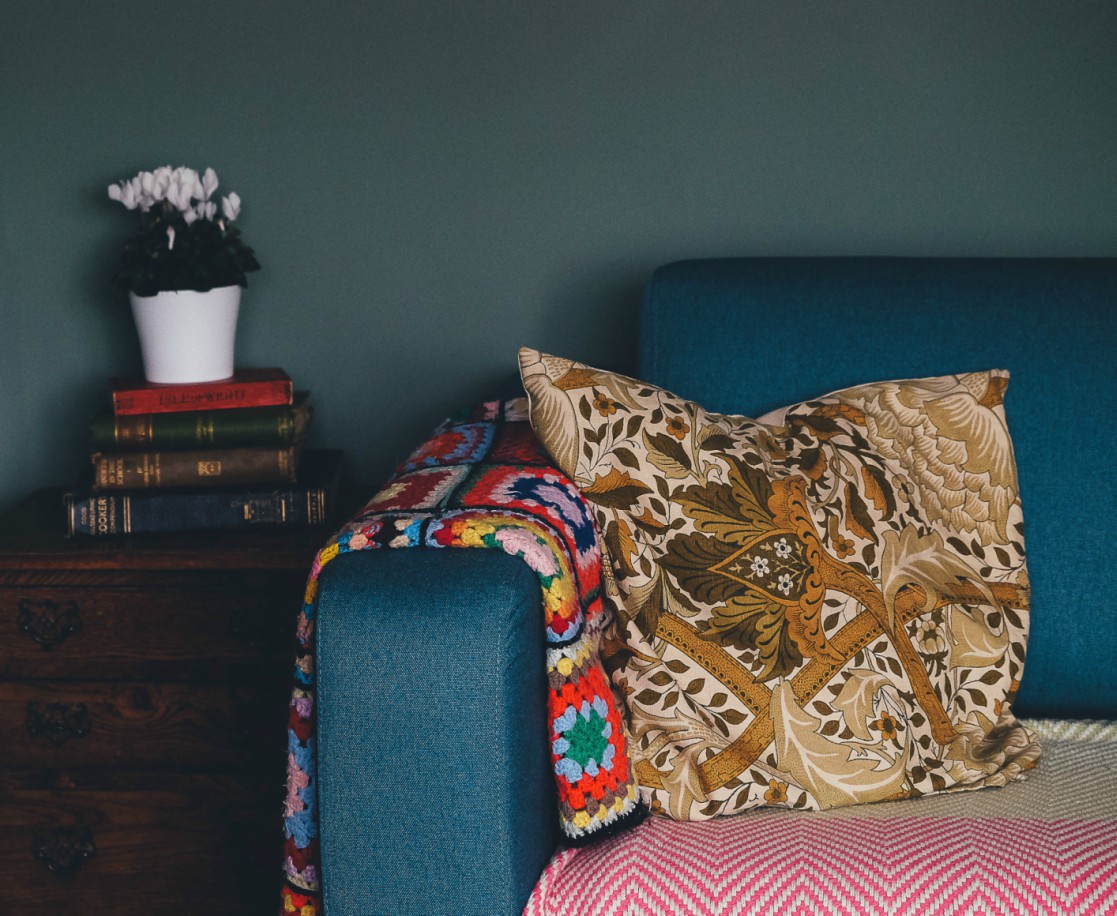 Welcome to Objects in Articles October Edition! I’ve got quite a mixture of articles in this month’s round up; you’ll even find a video. Objects discussed include lost advertisements, ancient lead pipes, medieval shoes, underwater cities and house parts (that last one probably sounds strange but bear with me). I hope there’s something in there to capture your interest, so let me know which article you delved into! 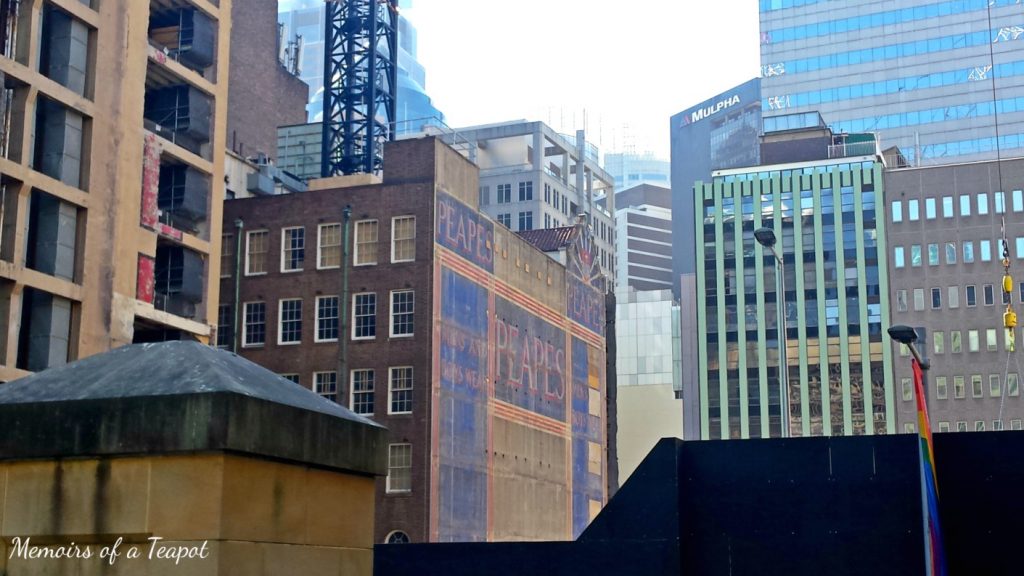 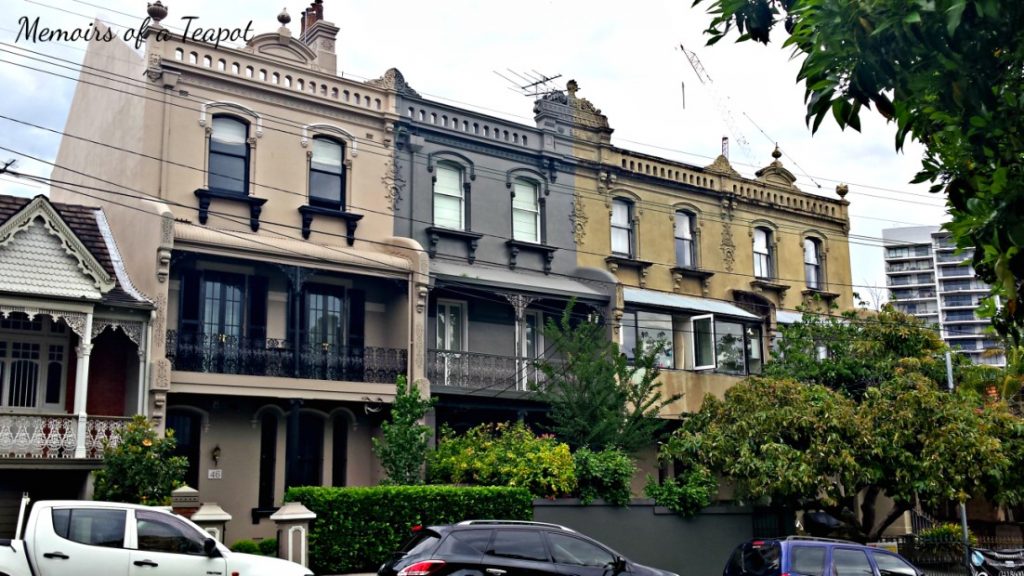 Historical Objects Series: A is for Armour