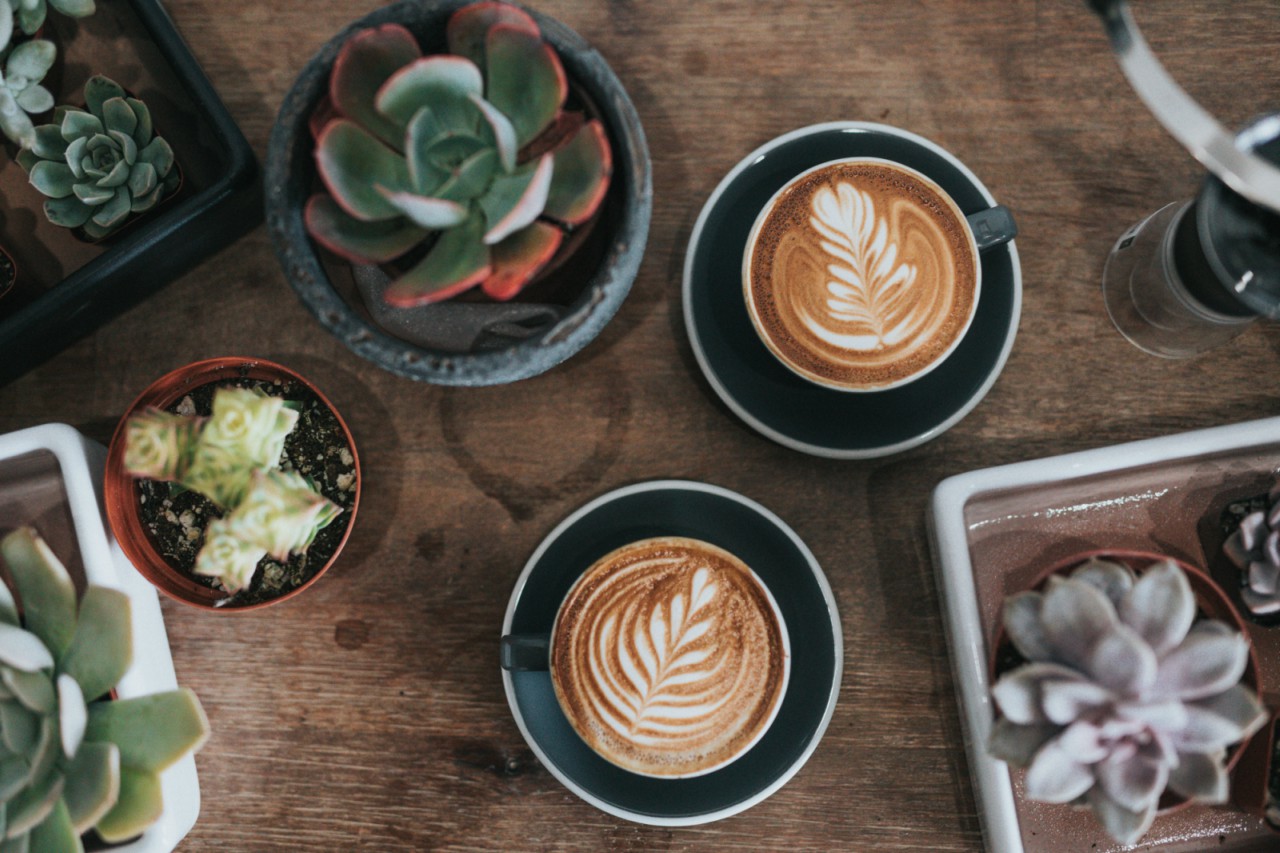 Welcome to November’s Objects in Articles Edition! This month I have collected articles featuring old photographs of London, 20th century records for model cooking classes in Sydney, and a current news story on the Female Factory at Parramatta. I have also been fascinated by a story of an heirloom wedding gown and by the efforts of an Englishman who created records of thousands of Mayan cultural artefacts. As always, pop the article title in a comment below if you found it interesting! 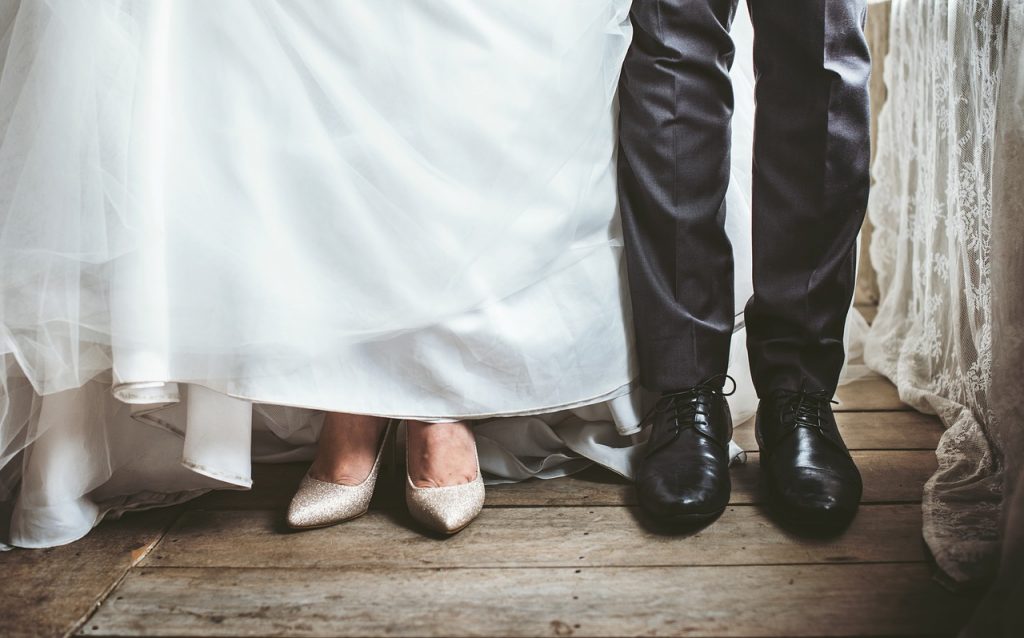 Historical Object Series: B is for Brooch