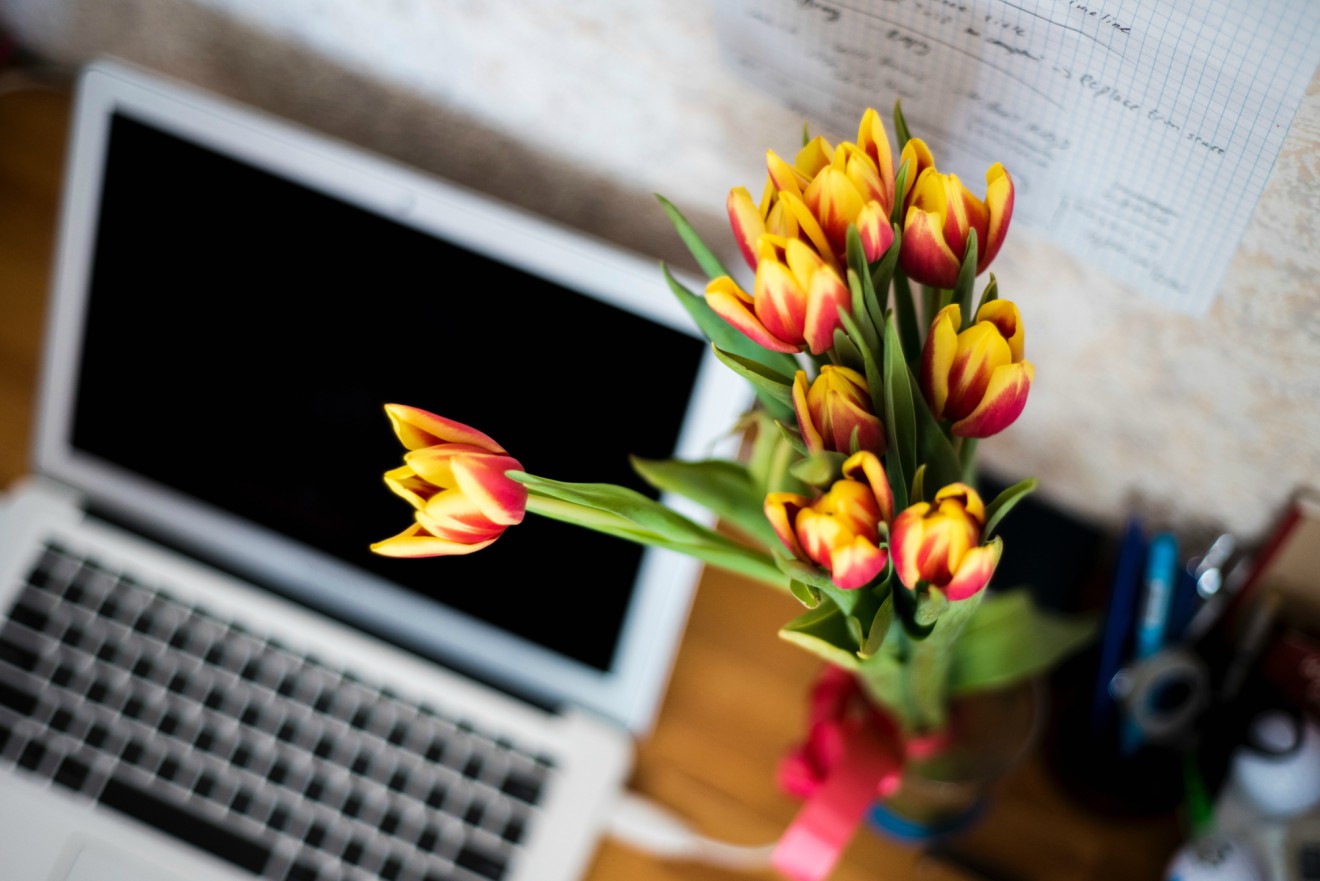 The new edition of Objects in Articles was a challenge to edit this month as so many articles had attracted my attention! Once again I’ve included a range of eras, cultures, and objects. The objects in these articles include ancient Roman artefacts, a 17th century map, a variety of antique sofas, 15 Indian forts, and, last but not least! a Viking army camp. I have also included a link to an online map pinpointing the archaeology of London. Enjoy!

I’d love to hear which articles you enjoyed reading and what interested you the most. Please comment below! 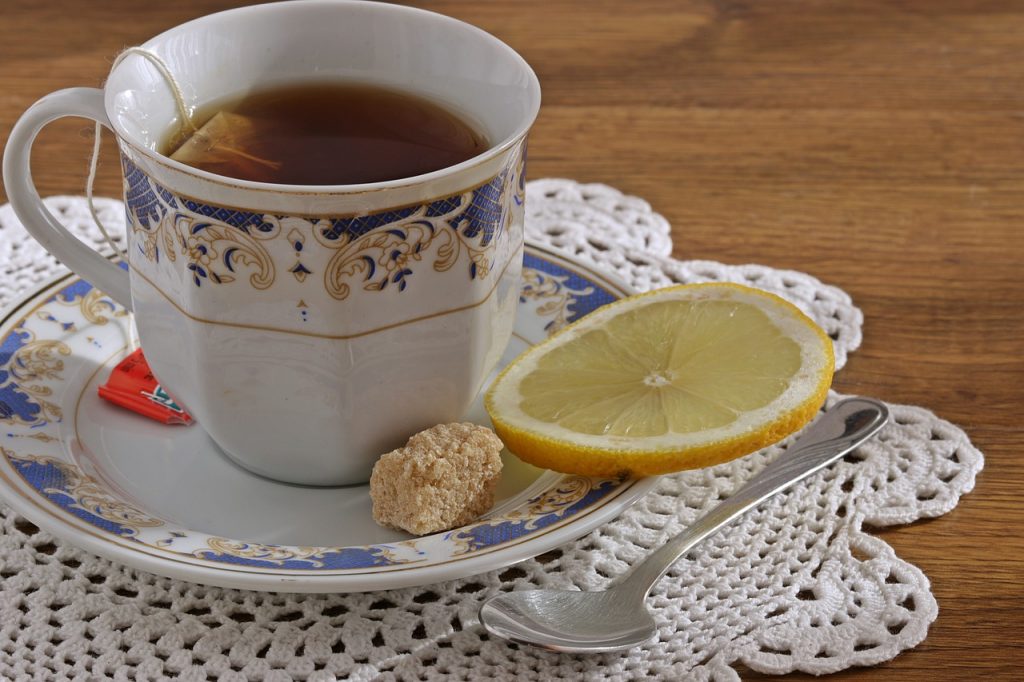 If Walls Could Talk: The Kitchen

Black and White Photos in Colour?