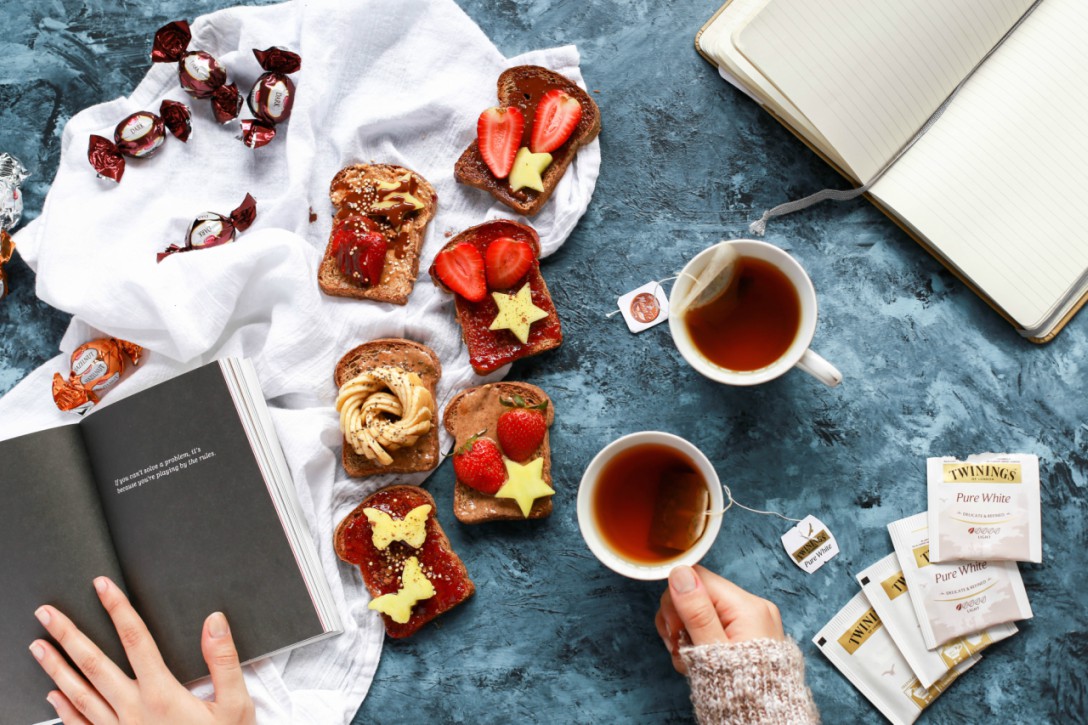 Objects in Articles December Edition has another five articles about a variety of objects collected over the month. Find out about a hidden portrait of someone quite famous and the historical inspiration for Harry Potter. Or perhaps the history of a modern kitchen appliance, or the latest archaeological discoveries at Parramatta interest you? The last article is about recreating ancient music and instruments. Time for a cup of tea, some good reading, and time to relax after the hectic Christmas and New Year season! Feel free to share the title of the articles that intrigue you in the comments below.

An artwork behind an artwork. I can’t imagine how exciting it would have been to be the person that discovered an incomplete portrait of Mary Queen of Scots behind the face of one Sir John Maitland. But why was Mary Queen of Scots painted over? Find out more in the article! 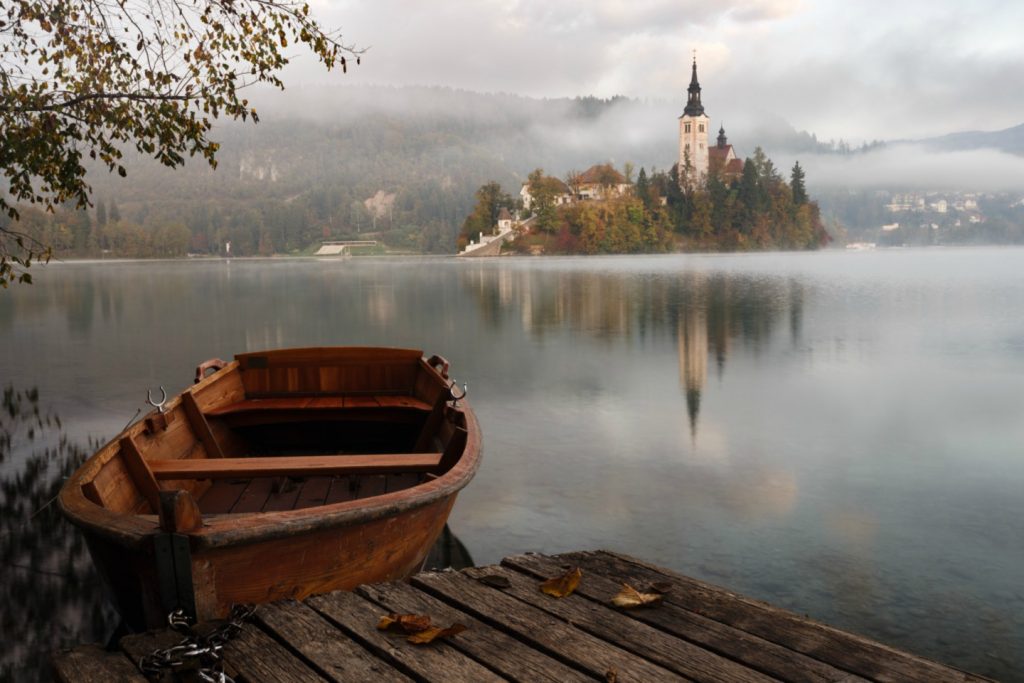 For all the Harry Potter fans out there! Find out more about medieval bestiaries, alchemy, herbology and Arthurian legend, and how they inspired the literary series Harry Potter. History reinvents itself in modern fiction for us to enjoy and discover!

The Secret History of the Dishwasher

This morning you probably put a bowl in the dishwasher. This is potentially something you do every day. But where did the dishwasher come from? It has a more interesting back story than you might think too. In the later 1800’s an educated lady encountered a problem. Her dishes were being chipped as they were hand washed by her servants. Could she invent another way to wash her expensive ceramic tableware? 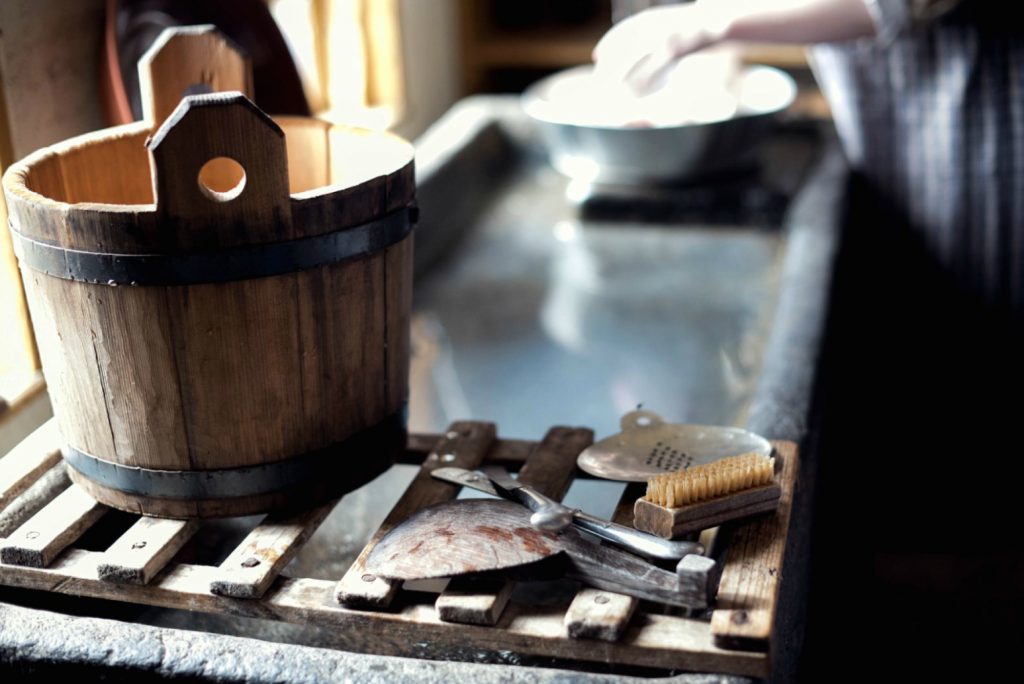 The archaeological site of potentially the oldest pub in Australia has recently been opened to the public. The remains of the Wheatsheaf Hotel as well as a convict hut, workshop, and a well are located on Macquarie Street in Parramatta, not far from Old Government House. Today a modern city separate these historical sites, but not so 200 years ago. Knowing these sites existed together at the same time adds greater depth to our knowledge of early colonial Parramatta.

A fascinating round up of links and videos on recreating ancient music from Greece, Rome, China and Mesopotamia. In particular, the article links to a Youtube video submitted by classicist Armand D’Angour who discusses how you actually go about recreating ancient music. You will also get a taste of what ancient Greek music on a double pipe aulos and a kithara (similar to a lyre) sounded like. Definitely worth checking out!

Underworld at the Museum of Sydney