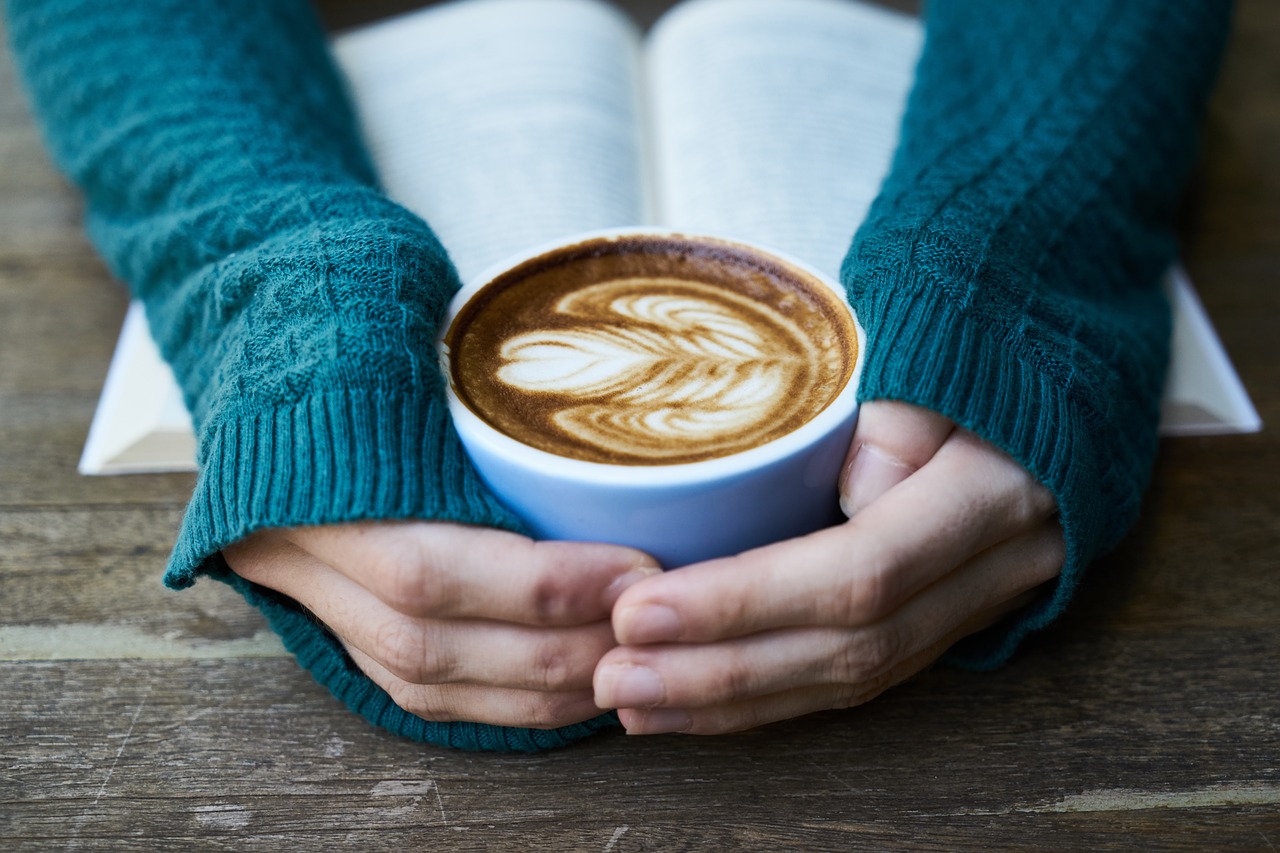 Welcome to Objects in Articles June Edition! This month, I’ve found five articles which all have a farily archaeological focus. Objects include 17th century clothing, coin hoards, castles built by crusading knights, Roman slingshots, and fakes and forgeries from the ancient and medieval worlds. Hope there’s something in there to take your fancy!

I’d love to hear which articles you enjoyed reading and what interested you the most. Please comment below! 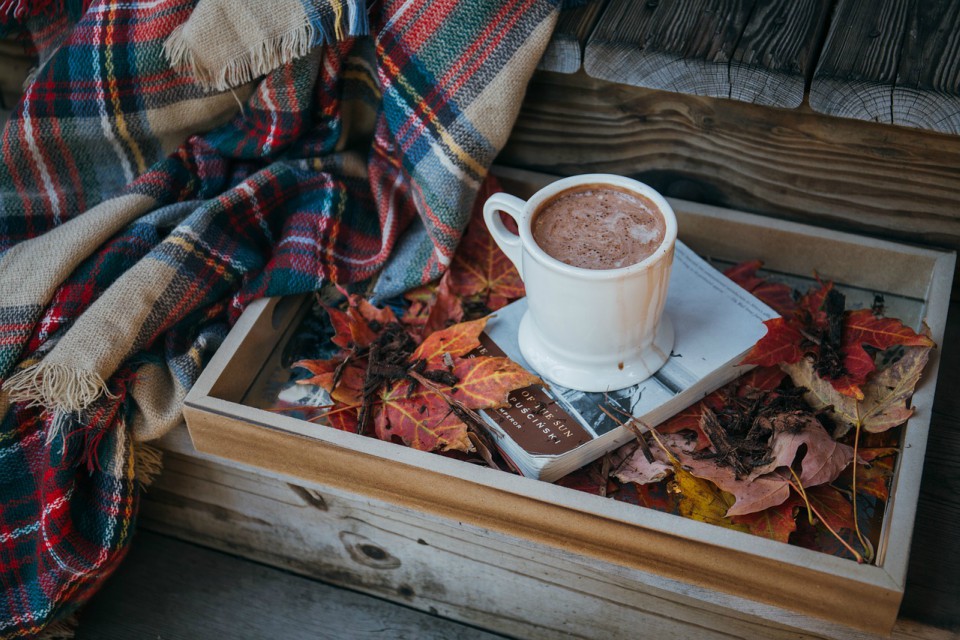