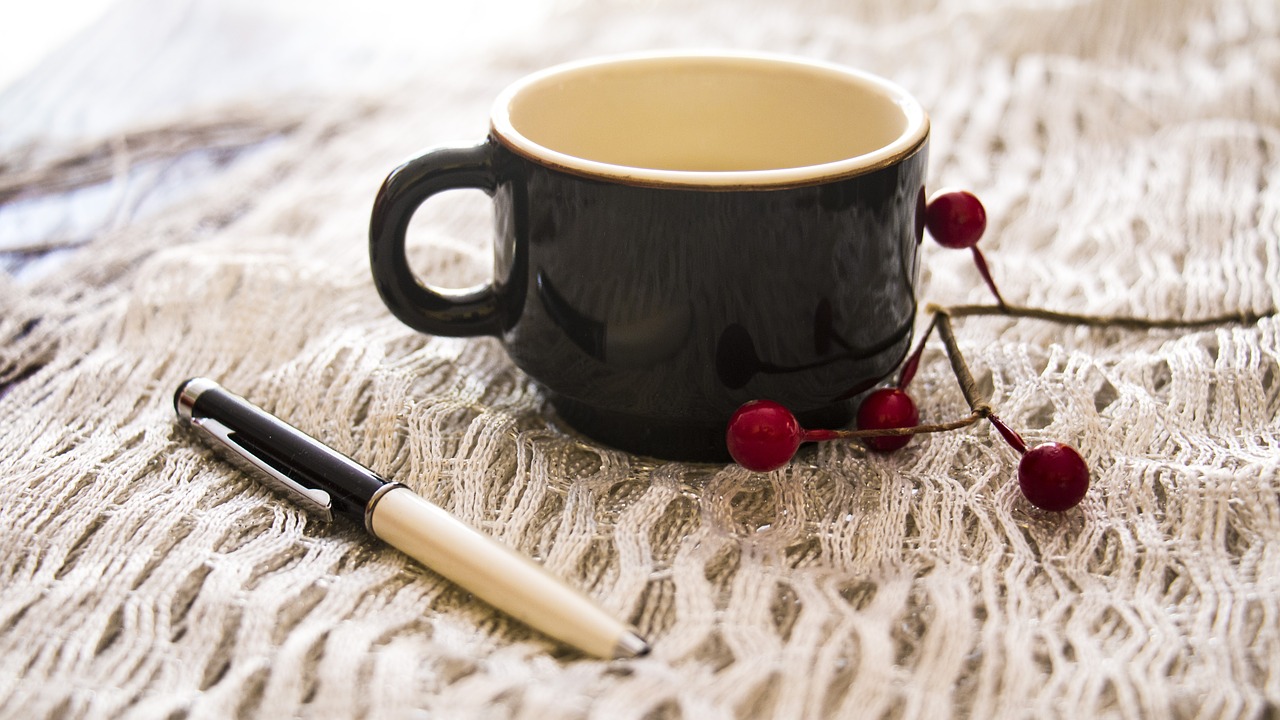 The last day of July has come around so quickly! And just in time, here is the Objects in Articles July edition. The articles included this month cover ancient human remains, a previously unread Herculanean scroll, and recently discovered Roman writing tablets. But that’s not all, this edition also includes newly uncovered information about an escapee Australian convict ship and thoughts on the local Australian corner store. Time for a cup of tea! 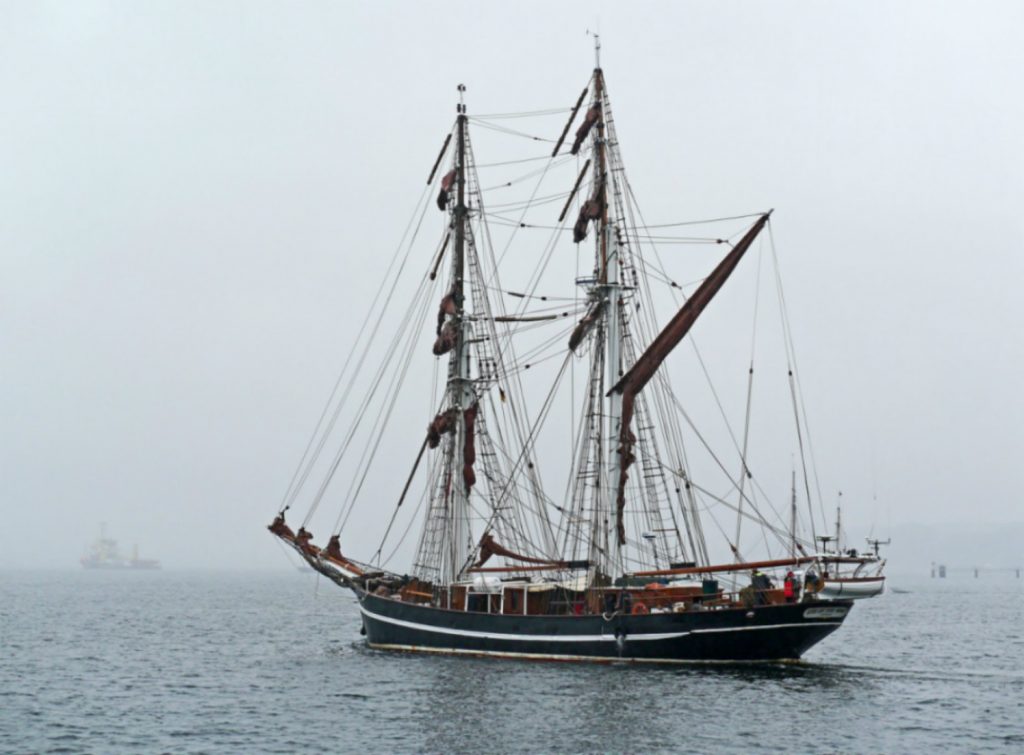 Please comment below to start a conversation about any of the articles above. Happy reading! 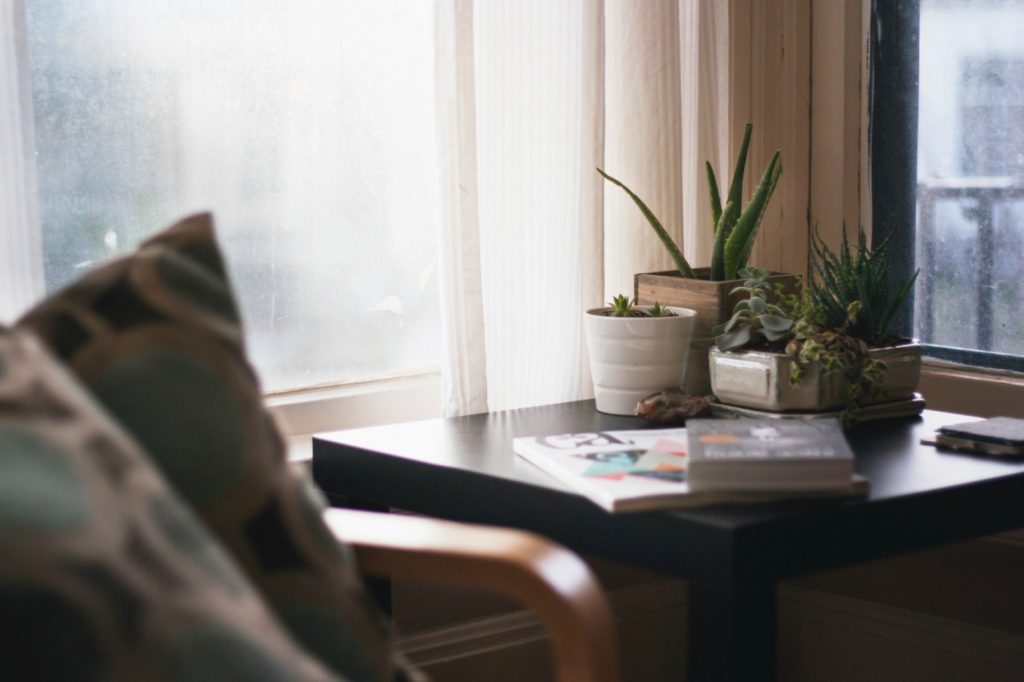