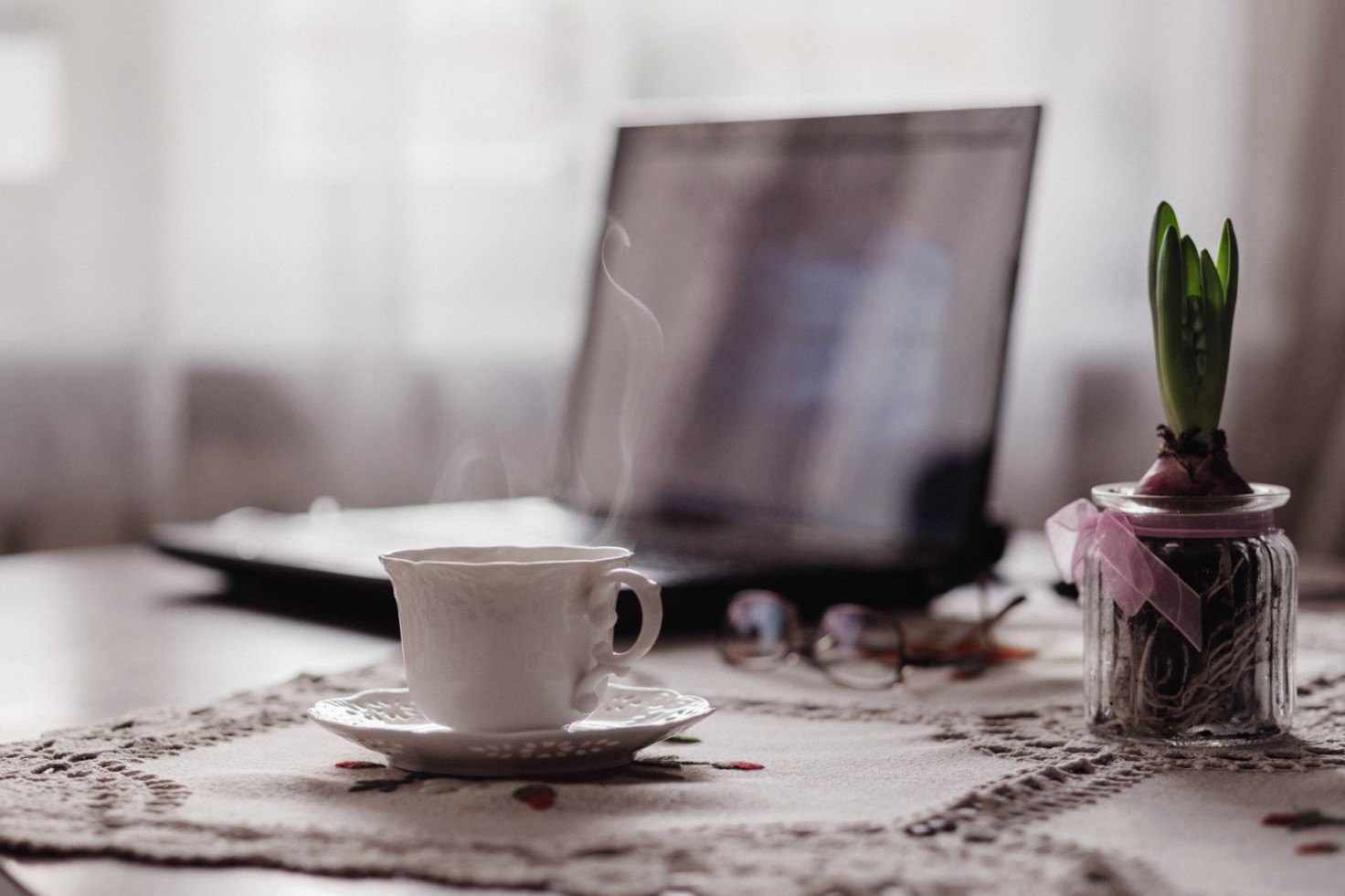 Welcome to the April edition of Objects in Articles! This month I’ve found another eclectic mix of articles and blog posts covering a range of different historical topics which always have an object involved. Some of the objects in this month’s collection include Australian maps from the 1920’s, English castles, 19th century music, as well as the archaeological remains of an ancient harbour. I hope there is plenty here to suit your interest!

Did you find any of these articles particularly interesting? Share in the comments below! 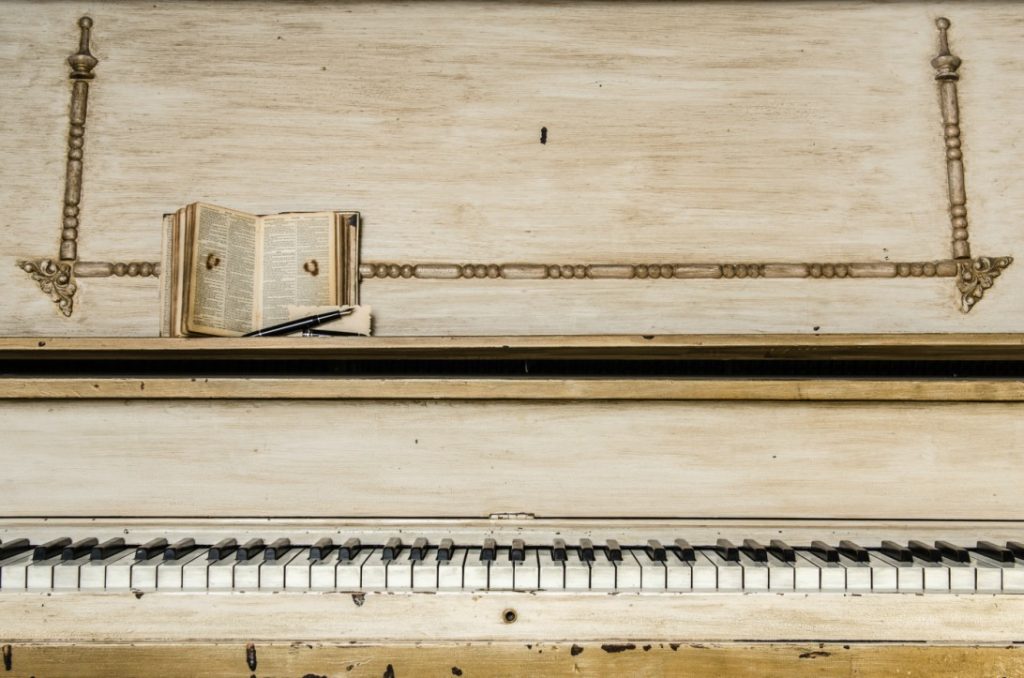 Historical Inspiration for Beauty and the Beast