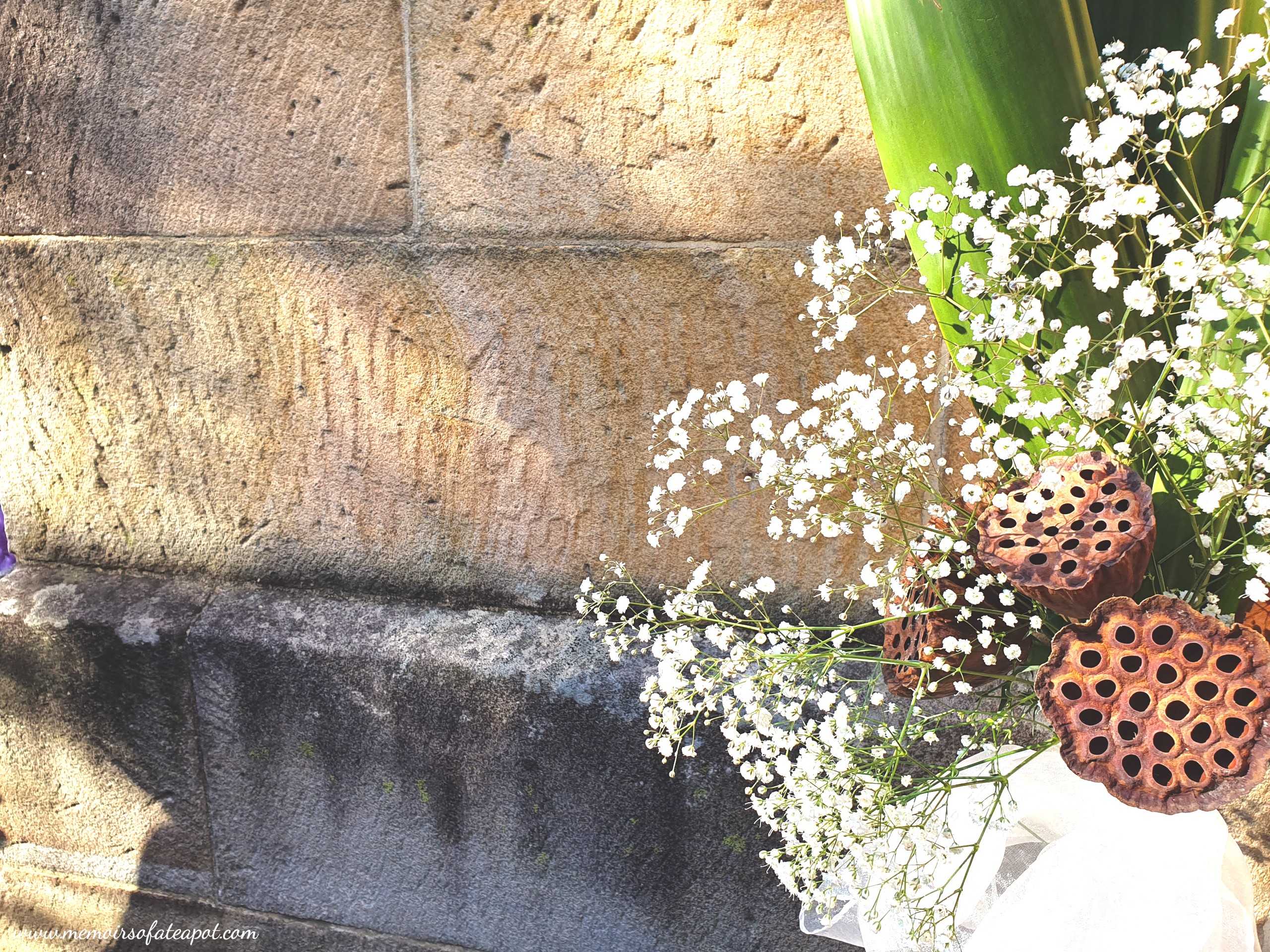 Welcome to Part III of Memoirs of a History Blogger! In these posts I share what I’ve been up to behind the blog. I like to chat about recent blog posts, podcasts that I’ve been listening to, books I’ve been reading, what’s new in history, and share blogging milestones.

Behind the History Blog

Over the last few of months I have been able to visit two museum exhibitions and Camden Park House, which has left me with more history than I have time to write about! Camden Park House if a historic and stately home in Camden on the outskirts of Sydney. I’ve been keen to visit for about four years now but because it is only open one weekend a year, this is the first year I’ve been free to go. You can read all about it in two blog posts (links below) if you’re interested in visiting yourself.

The two exhibitions I visited included Songs of Home at the Museum of Sydney and Bligh: Hero or Villain? an exhibition at the Australian National Maritime Museum. I’m planning to publish a blog post about the latter early next year but you can read all about Songs of Home on the blog already. This exhibition was all about music in Australia before and after the First Fleet arrived in 1788. You can still listen to the musical tracks featured online so I’ve included plenty of links in my posts. I’d love to see which tracks you like the best, so please comment with the track number!

Since it’s almost Christmas I’ve been slightly preoccupied with Christmas planning, baking and gift buying! So in order to potentially buy some gifts and enjoy the festive vibe of Christmastime, I headed into Sydney’s CBD to visit the Rocks Christmas Markets.

The Rocks is a heritage and tourist precinct in between Circular Key and Wynyard. So despite the falling ash from the terrible bush fires in NSW recently, the Rocks is a really charming location for Christmas Markets. While wandering the stalls I discovered one that sells amazing handmade fudge, so check that out if you’re in Sydney this Christmas! I have a tip for you though; there are apparently more stalls on Saturdays and Sundays than on Friday evenings. I went on a Friday evening so I’m keen to go again next year on one of these days instead.

In other news behind the blog, a lady by the name of Julie reached out to me via Memoirs of a Teapot’s Facebook page. She recently discovered a teapot owned by her father and sent me some pictures. It is a World War II commemorative teapot that is covered in the flags of the Allies and with the words ‘Liberty and Freedom’. I found a similar one in the collection of the Imperial War Museum. Thanks Julie for bringing this teapot to my attention!

Recently Dan Jones published a history book called Crusaders. Since its publication, Dan has been the guest on some different podcasts speaking about his book. So if you’d like to find out whether this is a history book you would like to read you can check these out; one at History Extra and another at The Medieval Podcast. I feel like there are a lot of books about the Crusades, but after listening to Dan chat about his new book I feel that he has a new take on them that will challenge our current understanding of the Crusades.

My podcast recommendation for this ‘Memoirs of a History Blogger’ is Collected. It is produced by the Australian War Memorial and in each episode you can expect a discussion about an item in their collection. They post a new episode once a month. The first episode is about an artwork depicting the signing of the Treaty of Versailles. It came out in the discussion exactly what Australia bargained for when the treaty was being created. It was quite intriguing…

Have you heard about Elizabeth I’s dress? Part of it has been found! This is the only piece of dress belonging to Elizabeth that survives (according to current knowledge at least!). The surviving part has been an altar piece at a church in Bacton. It is likely that it was part of the dress Elizabeth wore in the Rainbow Portrait. This entire dress has now been reconstructed for a new exhibition. Here is a video from Historic Royal Palaces about the piece and a great article by the Tudor Travel Guide on it as well.

Off the Shelf: Books I’m Reading

Since the last Memoirs of a History Blogger, I have read my next historical fiction book. This time it was one set in the Crusading period by Robyn Young. It is called Bretheren and is the first in a trilogy. My review comes out early next year for those keen to find out more about it and my thoughts.

Next I went on to a fantasy fiction novel; the new, but old, book by Robert Jordan called Warrior of the Altaii. This book is Robert Jordan’s first novel but is his last published work. I liked it, it was enjoyable, but I like his Wheel of Time books much better.

Currently I’m making my way through Dan Jones’ Plantagenets. It’s a great book. It is very easy to read, exciting and engaging, and yet it presents history with an historian’s eye and attention to the evidence.

Thank you to all those who read my blog posts and support my efforts writing a history blog. I hope you have a very Happy Christmas relaxing with your family and friends. And so that’s it from this history blogger. Time for tea!