Today, extreme sports like sky diving, snow boarding and white water rafting are incredibly popular. But when considering what sport you would like to try next, have you ever considered jousting? I can’t say I’d try it myself, but it certainly is exciting to watch! If you’re keen to see one, a jousting tournament is held every year at the St Ives’ Medieval Faire. One of the most popular medieval sports, jousting was a knights competition.

Lets travel into the past for a moment…

Jean Froissat, clergyman, author, and Frenchman lived in the time when jousting was incredibly popular, namely the 1300’s. He wrote a major work called Chronicles where this little anecdote can be found in Book II Chapter 92.

A French knight named Sir Tristan de Roye wanted plenty of opportunities to display his courage and so was disappointed that the French and English armies made peace. What could he do then but challenge the English knights to a joust! Miles Windsor, who wanted to be made a knight, said he would, and so a spontaneous joust ensued!

“When the combatants were completely armed, with lances in their rests, and mounted, they spurred their horses, and, lowering their spears, met each other with such force that their lances were twice broken against their breast-plates, but no other hurt ensued. They then took their third lance, and the shock was so great that the heads of Bordeaux steel pierced their shields, and through all their other armour even to the skin, but did not wound them: the spears were shattered, and the broken pieces flew over their helmets.

This combat was much praised by all the knights of each side who were present. They then took leave of each other with much respect, and returned to their different quarters, for no other deeds of arms were performed.”

What a pleasant ending indeed!

What Objects are used in Jousting? 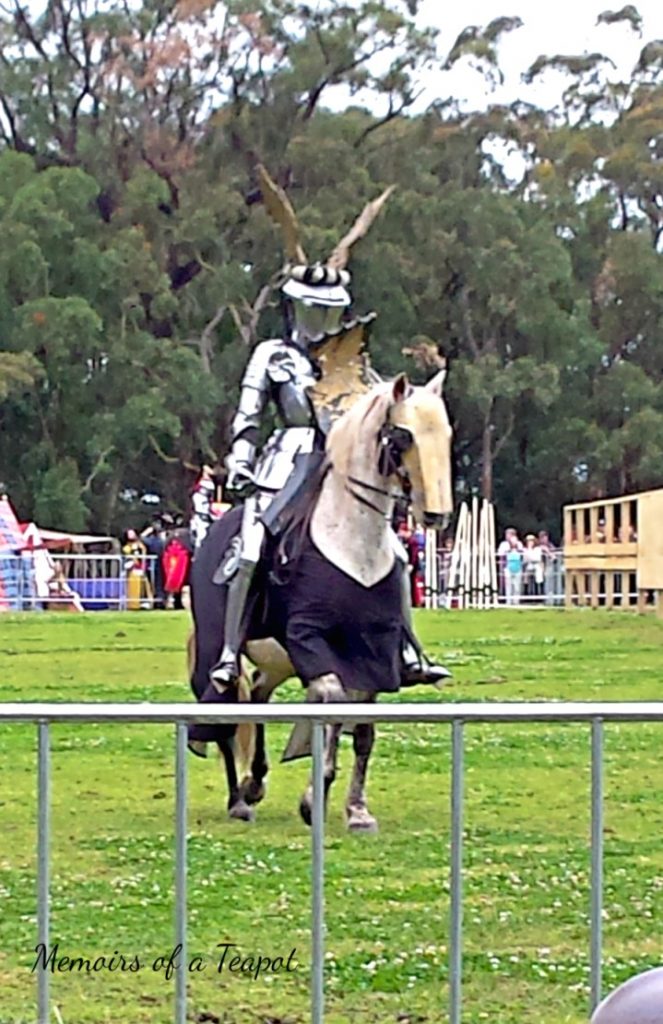 So What is a Jousting Tournament?

Jousting tournaments or ’tilts’ were created to check duels between knights so the aim of the joust was to prove your courage and honour in a public and non lethal way. The earliest jousts, from about the 11th century, began as closer imitations of a real battlefield. In battle, mounted knights would drive their lances into the enemy after the rush of a cavalry charge. Jousts could involve a variety of weapons including lances, swords and maces, and several knights could compete on the field at once.

By the 12th century the joust had evolved into a one-on-one competition more familiar to us now from films like A Knight’s Tale. Permanent arenas – lists – like the ones shown in this movie though, weren’t introduced until the 15th century. With the introduction of gunpowder in the 1600’s, battle strategy changed and the popularity of the jousting tournament waned; at least until today! Jousting competitions can now be found in a variety of countries!

What are the Rules?

In a tournament, two opponents verse each other at a time and charge three times before a new set of knights take to the lists. At the St Ives’ Medieval Faire, points were awarded for a variety of hits by one knight on his opponent; one point for shattering your lance on your opposition’s chest or shield; another for shattering your lance upon the other knight’s helm; and three points for unseating your opponent. In the past, you could be disqualified for hitting the other knight’s horse or for hitting your opponent in the back. N.B. There were many variations of a jousting tournament.

For more information about jousting in the medieval period click here. 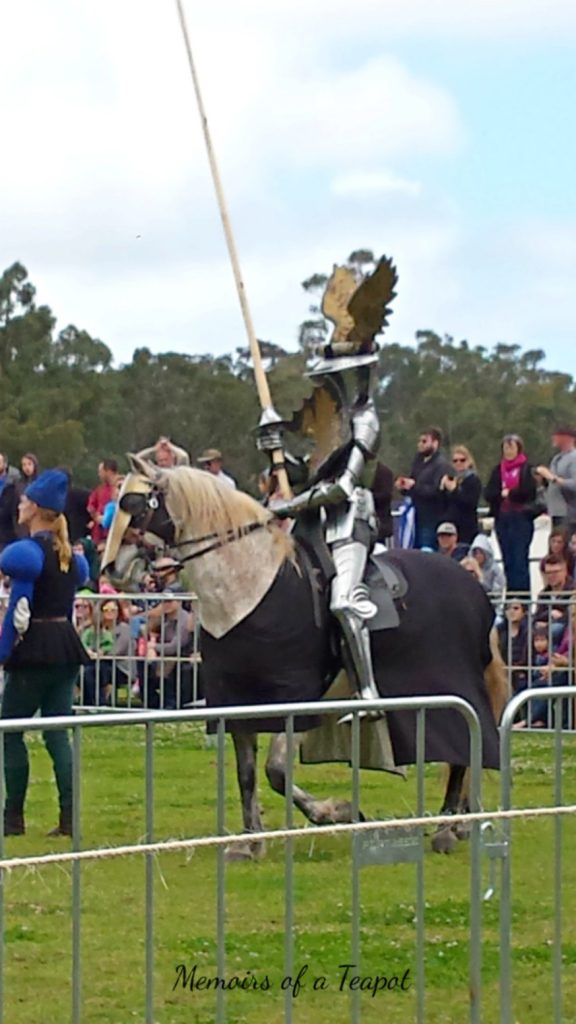 Where can I see a Jousting Competition?

Have you been to Jousting tournament? What do you enjoy about this extreme sport?