Perhaps you have noticed the trend; my last few blog posts on documentaries have all been presented the same person: If Walls Could Talk: The Living Room, and The Kitchen, as well as The Age of the Regency. In all these documentaries, history comes alive through the presenter interacting with historical objects, buildings and landscapes. So, to continue this pattern, last week I watched Jane Austen: Behind Closed Doors with – yes, you guessed it! – Lucy Worsley.

As an avid Austen fan, particularly of Pride and Prejudice and Persuasion, I find it fascinating to learn more about Jane Austen’s life and to be able to link events, places, and people that she encountered, to her novels. This documentary aims to tell the story of Jane Austen by visiting the houses that Jane herself stayed in, and often refers to her letters. These, by the way, are freely available online through Project Gutenburg if, like me, you’re keen to read accounts of Jane Austen’s life penned by herself!

What did Jane write about in her Letters?

January 1776: “Our party to Ashe to-morrow night will consist of Edward Cooper, James (for a ball is nothing without him), Buller, who is now staying with us, and I. I look forward with great impatience to it, as I rather expect to receive an offer from my friend in the course of the evening. I shall refuse him, however, unless he promises to give away his white coat.”

October 1798: “I should have begun my letter soon after our arrival, but for a little adventure which prevented me. After we had been here a quarter of an hour it was discovered that my writing and dressing boxes had been by accident put into a chaise which was just packing off as we came in, and were driven away toward Gravesend in their way to the West Indies. No part of my property could have been such a prize before, for in my writing-box was all my worldly wealth, £7, and my dear Harry’s deputation. Mr. Nottley immediately dispatched a man and horse after the chaise, and in half an hour’s time I had the pleasure of being as rich as ever; they were got about two or three miles off.”

Prefer an easy hair-do? So did Jane!

1798/99: “I have made myself two or three caps to wear of evenings since I came home, and they save me a world of torment as to hairdressing, which at present gives me no trouble beyond washing and brushing, for my long hair is always plaited up out of sight, and my short hair curls well enough to want no papering. I have had it cut lately by Mr. Butler.”

The Behind Closed Doors makes several links between Jane Austen’s novels and her life. If you’re curious, make sure to check it out! 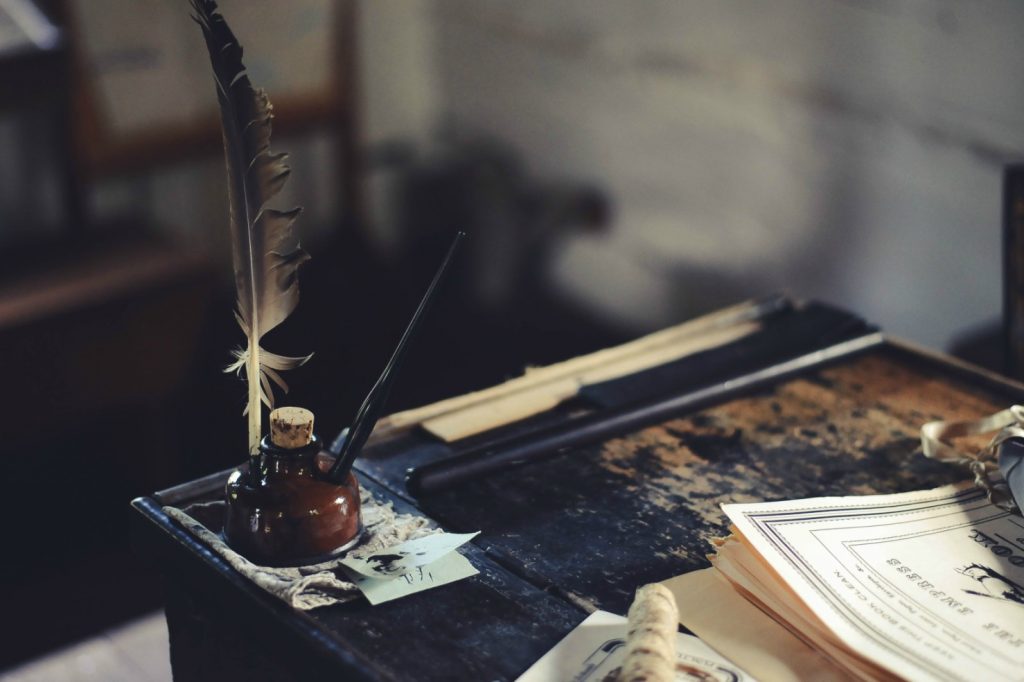