Some of my favourite TV shows include Grand Designs, and Restoration Man. I really enjoy seeing what houses can become, both the new and the old. It’s the way individuals plan houses and interpret them through their own lives that gives a house personality and life.

The current documentary series that I’ve been enjoying is Lucy Worsley’s ‘If Walls Could Talk’. It looks into the history of the house and delves into the past to discover how specific rooms have been used and how this has changed over time.

Lucy Worsley is a curator for Historic Royal Palaces and has particular interest in understanding the past by trying it out herself, including dressing in period costumes and participating in tasks that were common in the past. This series then is a quirky and intimate discovery of what living in the house has been like from medieval times through to the present. Episode 1 is about the Living Room.

5 Nifty Things I Learnt from ‘If Walls could Talk’ Episode 1: 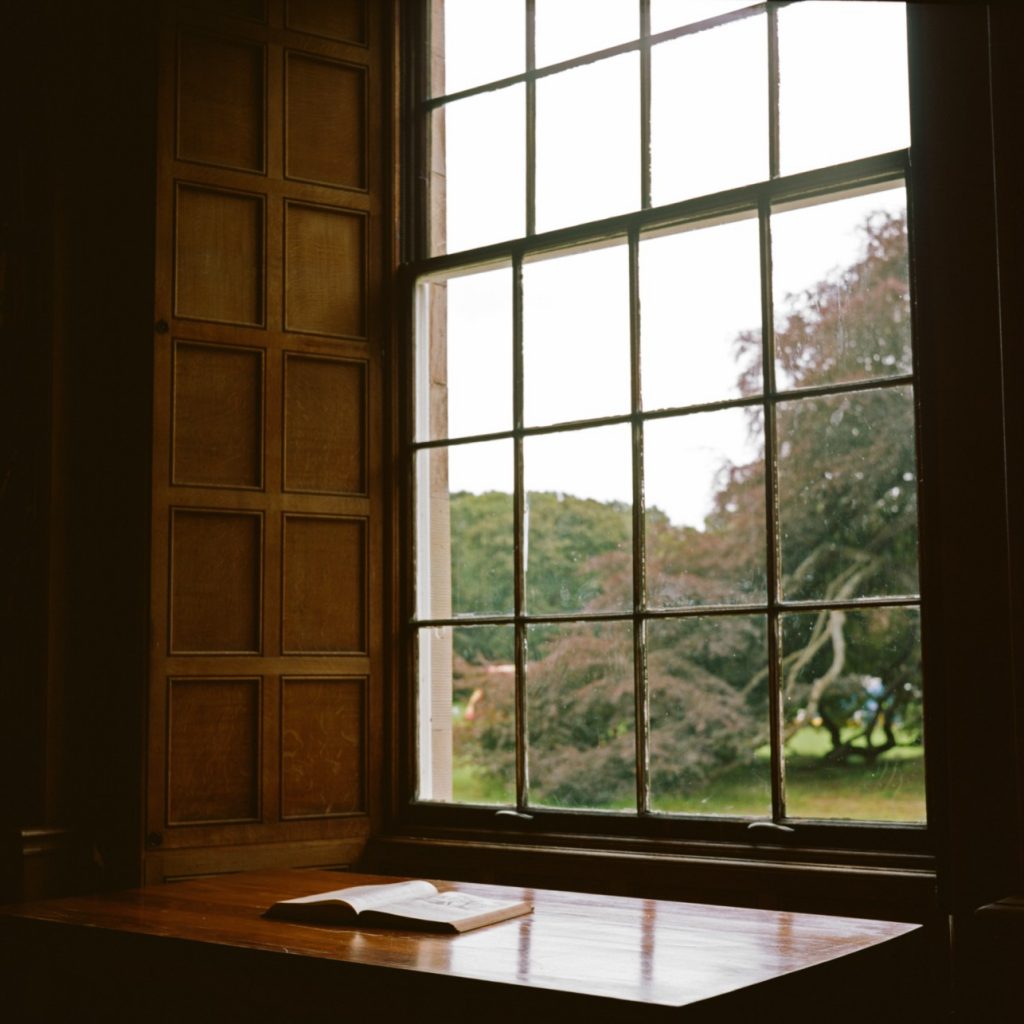 Have you noticed an English house with several too many chimneys, or one with windows long since boarded up? Still prefer to have a fireplace as the heart of your living room? Tell us about it in the comments below!