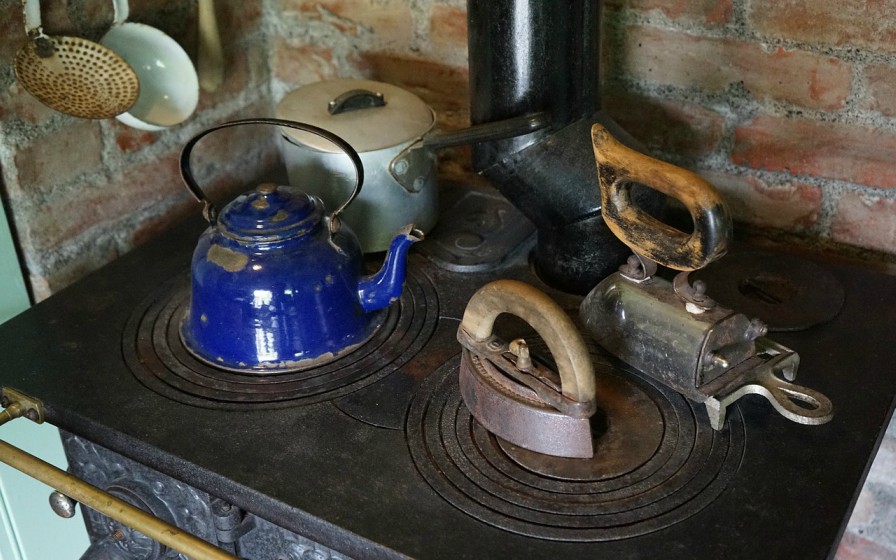 A month ago, I posted a review on Lucy Worsley’s documentary series If Walls Could Talk. As a recap, this is a four part series covering the history of the most important rooms in the house: the living room, bedroom, bathroom and kitchen. Just recently I watched episode 4 of the series about the evolution of the Kitchen from Medieval times to modern day.

6 Cool things I learnt about the Kitchen from If Walls Could Talk Episode 4: 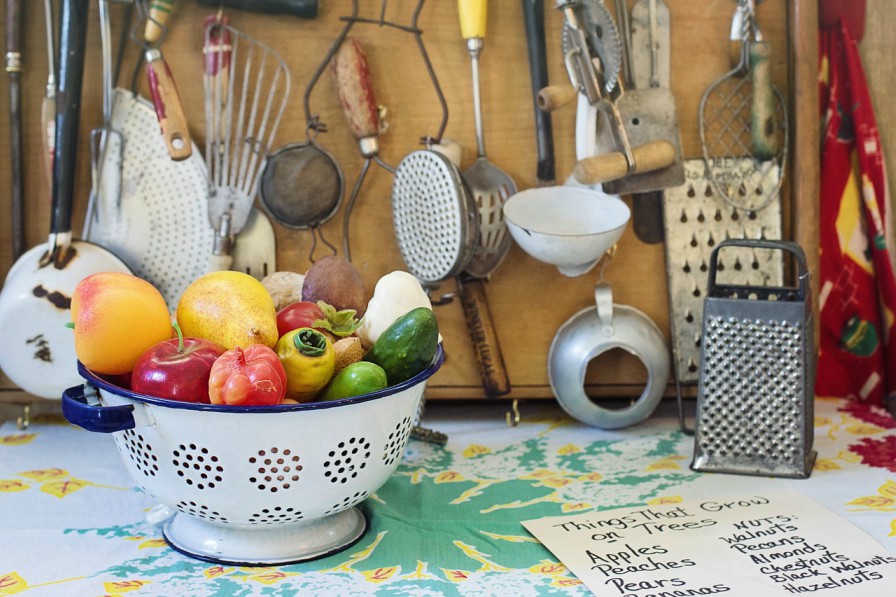 It’s curious that open-plan kitchen and living, so popular today, were not the design of choice for quite a long time. Since the Medieval period where it was a necessity for most, the design wasn’t back in vogue until the 1960’s and still wasn’t a trend until the 1980’s.

If you’d like to see how the lower and middle classes cooked bread in the Middle Ages or to find out more about the evolution of the kitchen in western history, check out If Walls Could Talk Episode Four.

Objects in Articles - May Edition