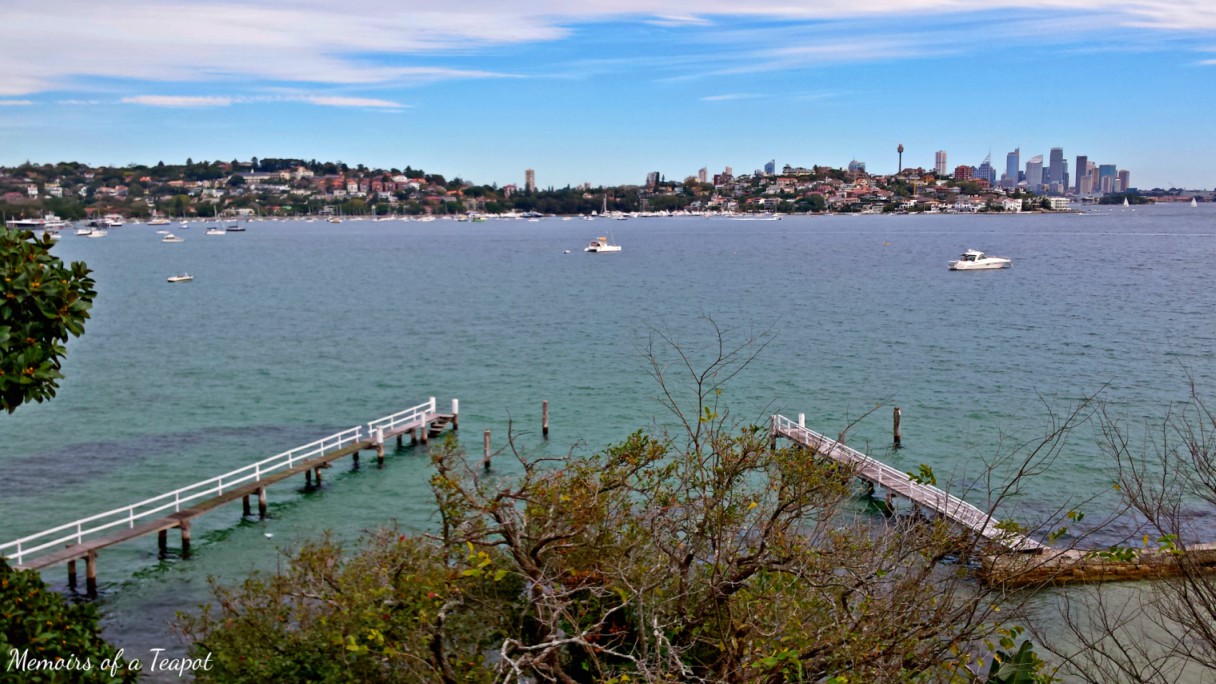 Perhaps every city has hidden gems. A couple of weeks ago, I got the chance to discover some of the historic gems in Rose Bay and Vaucluse while wandering along the Hermitage Foreshore. Here are several of the historic buildings that I caught sight of along the way! Perhaps I can encourage you to take this walk yourself and discover some gems of your own. 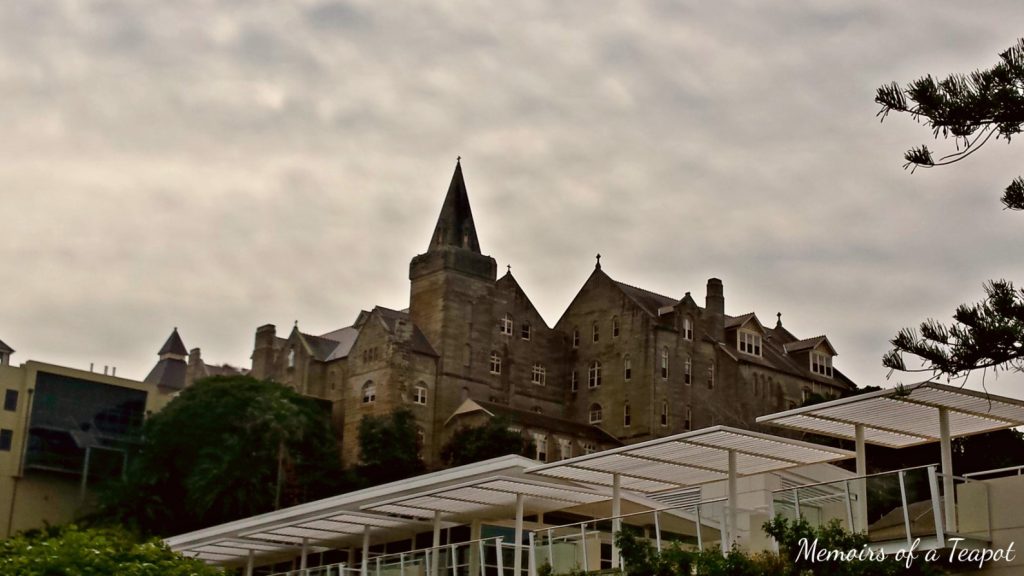 Previously a Gothic revival convent and now a school, this building certainly has a wow factor when you turn a corner and there it is sitting on the hill. Especially when Sydney is not exactly synonymous with this sort of magnificent and imposing architecture! 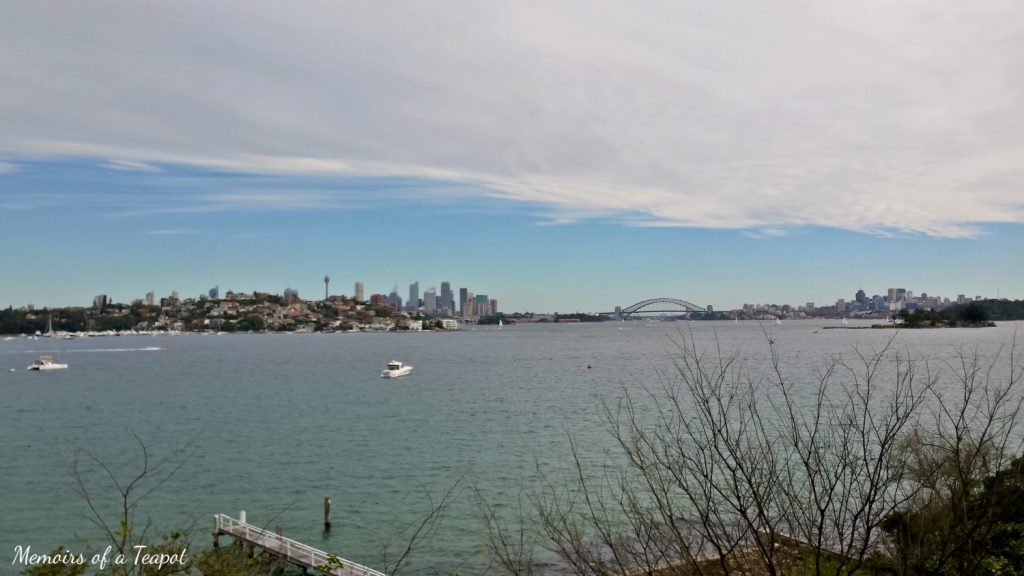 Finished in 1932, the Sydney Harbour Bridge provided work for fortunate Sydney-siders during the height of the Great Depression. Now it is an iconic sight on the horizon from most coastal walks in around the Eastern suburbs of Sydney. 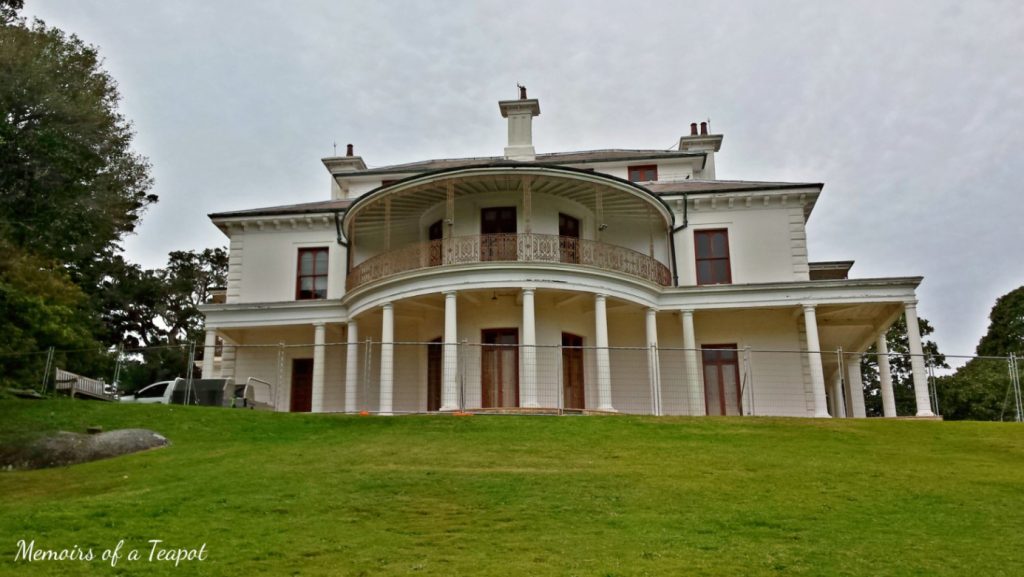 This historic building was built in 1856 by a man named John Hoskings; later Lord Mayor of Sydney. He called the house Carrara. From 1915 though it was used as a convalescent home. The view from the house is lovely; so its use as a place of recovery and its location seems to be a perfect match. What I found most interesting though, is that the land Strickland House stands on was originally part of the land grant given to William Charles Wentworth – the one who first crossed the Blue Mountains in 1813 and who owned Vaucluse House.

Strickland is currently undergoing conservation; hence the fencing you can see in the image. 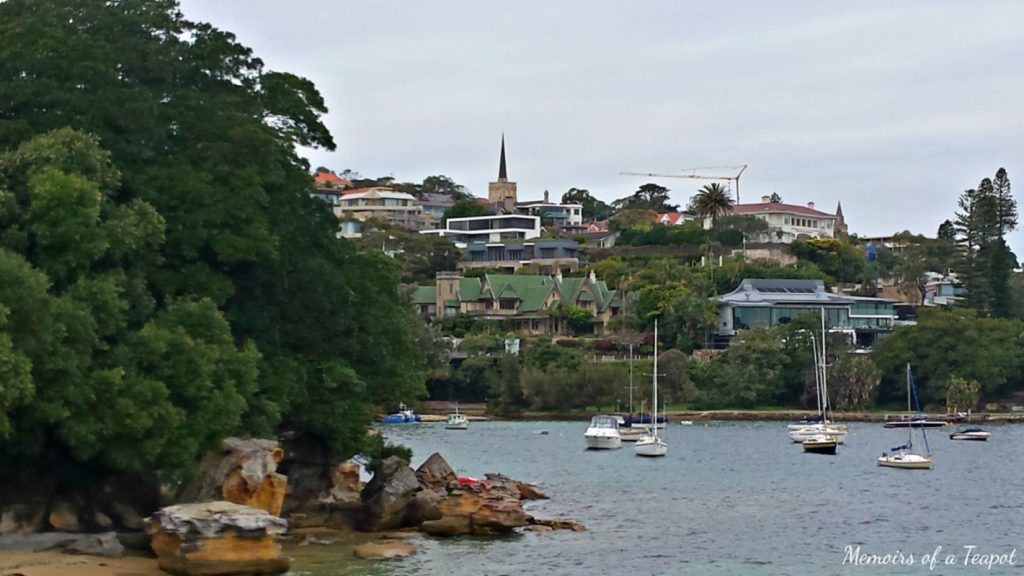 While the ocean views are absolutely beautiful, the history nerd within me couldn’t help taking photos of the gorgeous old houses I spotted along the walk. I love the idea that these houses have such a long story, have had so many occupants, and that their stories will grow in the future. 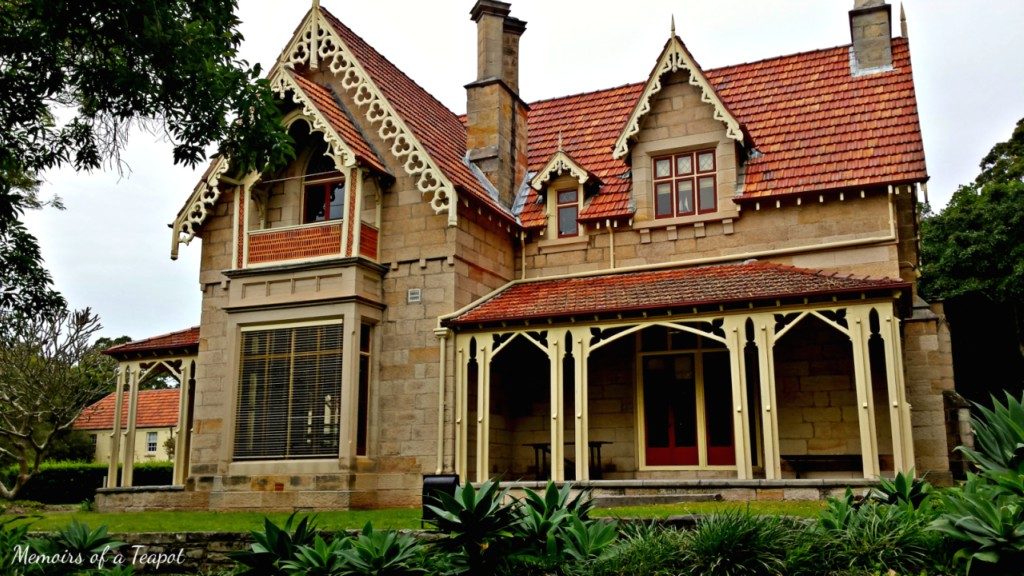 Greycliffe House looks down and out over Shark Bay Beach. It is currently used by National Parks, but in its hey day it was also part of the Vaucluse Estate owned by the Wentworth family! Wentworth’s son in law bought this portion of the land who then built Greycliffe for himself and his wife in 1851. 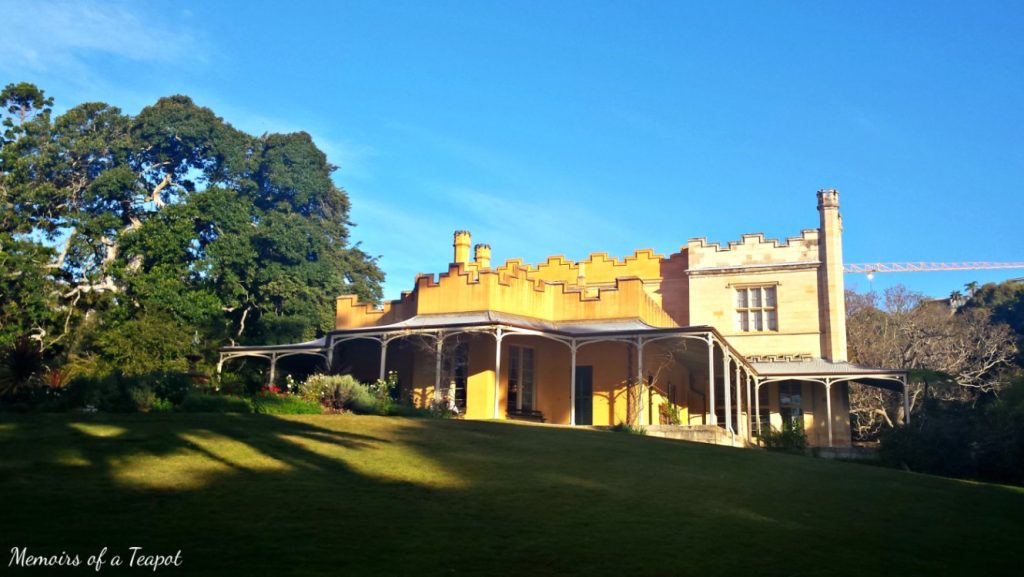 Henry Hayes, a convict and Irish knight, built Vaucluse House in 1805. But in 1827, the Wentworth family bought Vaucluse and extended it several times. Today you can still find outbuildings such as a laundry, stables, and servant’s wing complete with dairy and wine cellar. Inside the house you can marvel at the Italianate internal staircase, the grand drawing room and get a glimpse of family life from the bedrooms and private living rooms.

Pop this walk on your to do list to discover more of Sydney’s heritage for yourself!