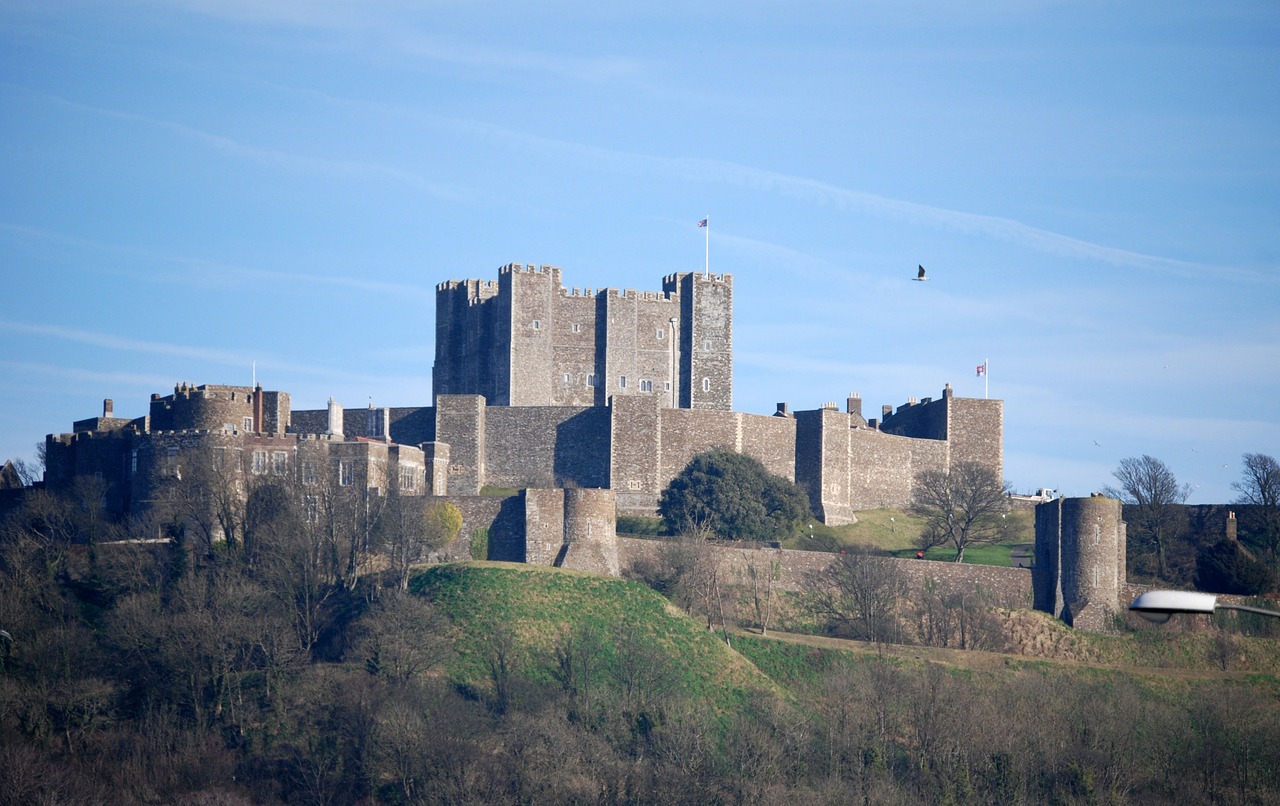 Have you been to Dover Castle, Kent? If you have, you might know something of the multi layered history it has been a part of over centuries! Recently, I watched Dan Jones’ British Castles: Dover Castle. In an engaging, upbeat way, the documentary covers the dramatic social history of Dover Castle. 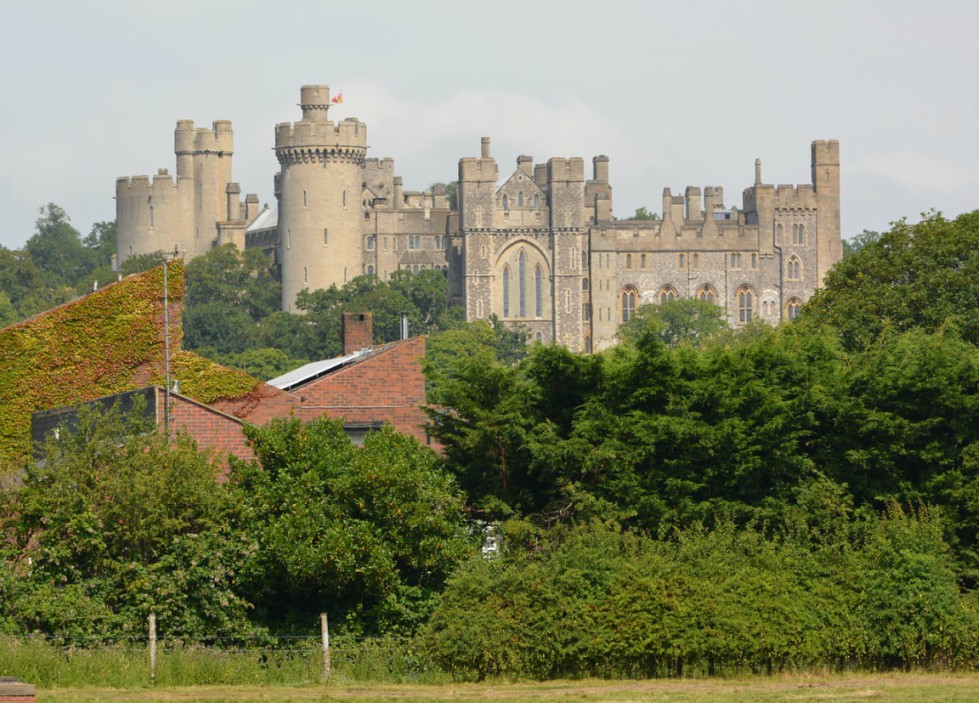