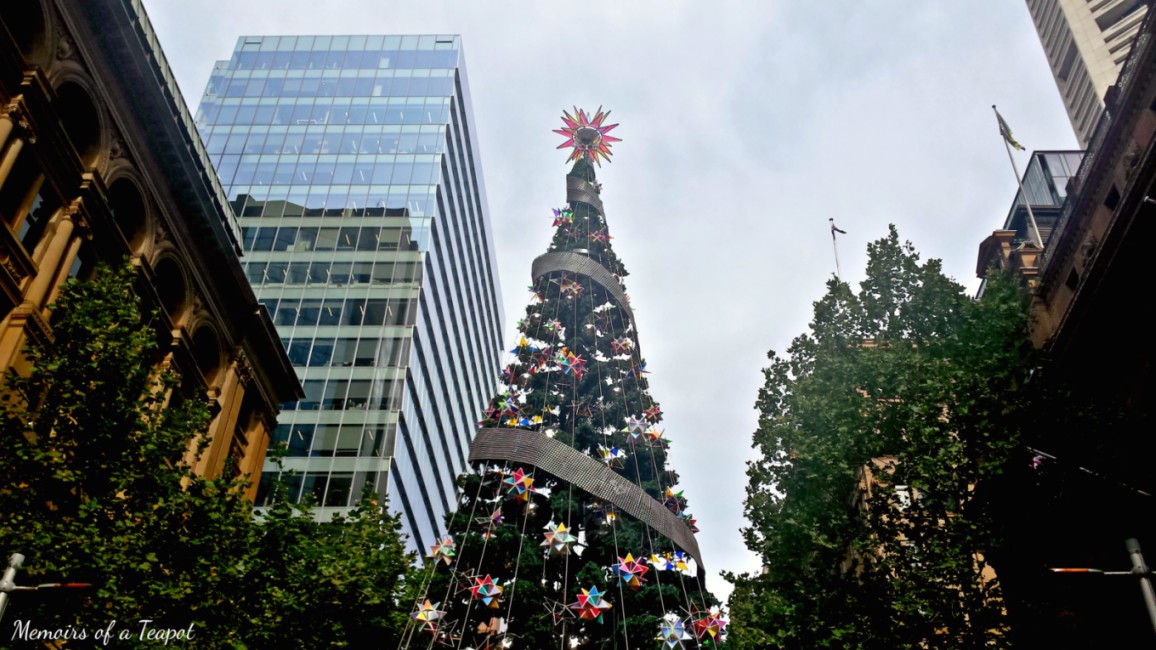 Memoirs of a Teapot aims to share what objects tell us about the past. So tune in for a new series discussing different historical objects from A-Z! Each post will include either the personal story of a specific artefact or a historical background of an object type. Feel free to comment with object suggestions.

The 25th of December, was originally chosen as Christmas day because it coincided with an ancient festival named Saturnalia. This festival was completely unrelated to the Christian celebration of Christmas. However, fir trees were significant to Saturnalia, celebrated during the winter solstice. Evergreen trees like the Fir reminded people of new growth and spring during a time of cold and snow. Perhaps this is behind the modern Christmas tree tradition!

But there are several more stories about the Christmas tree. In one, St Boniface was preaching in Germany and came across some worshippers of Thor sacrificing at an oak tree. Apparently Boniface chopped the oak down and a Fir sprang out! So for Christians, the Fir tree is said to symbolise the new life of Christ. In another story, Martin Luther put candles on his tree to remind him the sight of the stars through evergreen trees. 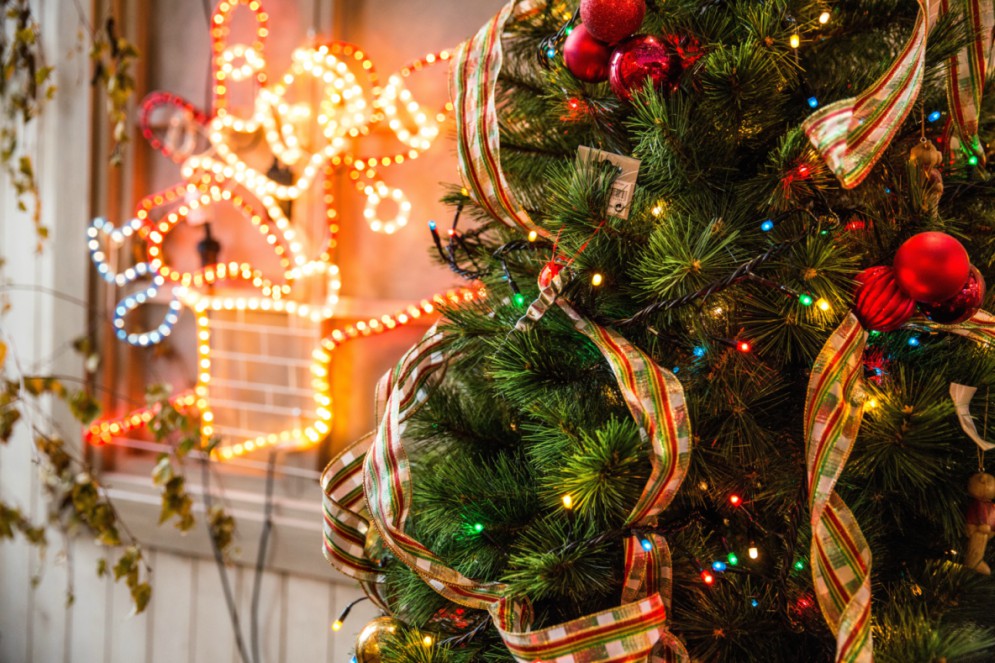 But the most significant event that contributed to the modern Christmas tree phenomena is the Christmas celebrated by Queen Victoria and Prince Albert in the year 1846. Albert and Victoria’s mother were both German, and Christmas trees had already been a tradition there in  the early 19th century – possibly due to Martin Luther and St Boniface? Since the couple were quite familiar with the tradition, they also celebrated their Christmas with a tree. They started a trend; a big one. Several years later the trend also caught on in America. But the Americans didn’t want the tradition to appear too British! There is a fantastic American version of a picture of Victoria, Albert, and their children around their Christmas tree, except that it has been altered. Can you spot the differences? It seems the modern Christmas tree tradition is not so old after all! 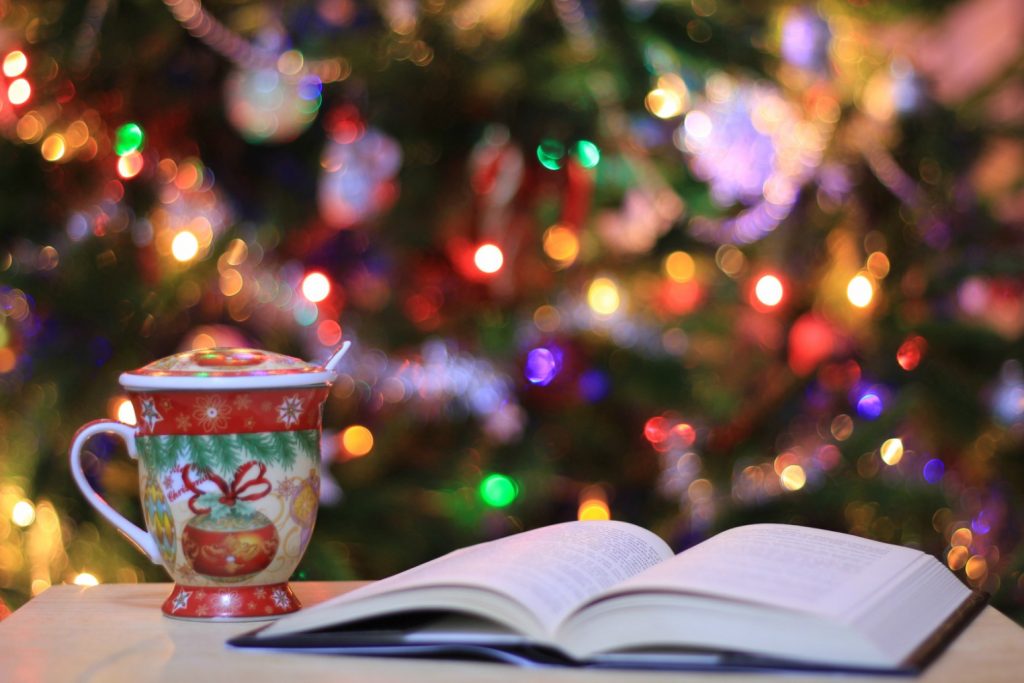 The Victorians often decorated their Christmas trees with candles. But only for a couple of hours in the evening; all those uncovered flames were a significant fire hazard! It was due to this hazard and the fires that broke out, that led an Englishman named Edward Johnson to adapt the string light invention by Thomas Edison into a tree decoration. Edison invented the first string lights 1880 and decorated his workplace facade with them. Johnson’s adaption for Christmas trees arrived two years later. Unfortunately given the expense and the early mistrust of electricity, Christmas lights were still not readily available until the early 1900’s. But from there, they grew in popularity to the point where they not only decorate the Christmas tree, but entire houses. Learn more about the Christmas light story on the Smithsonian website. 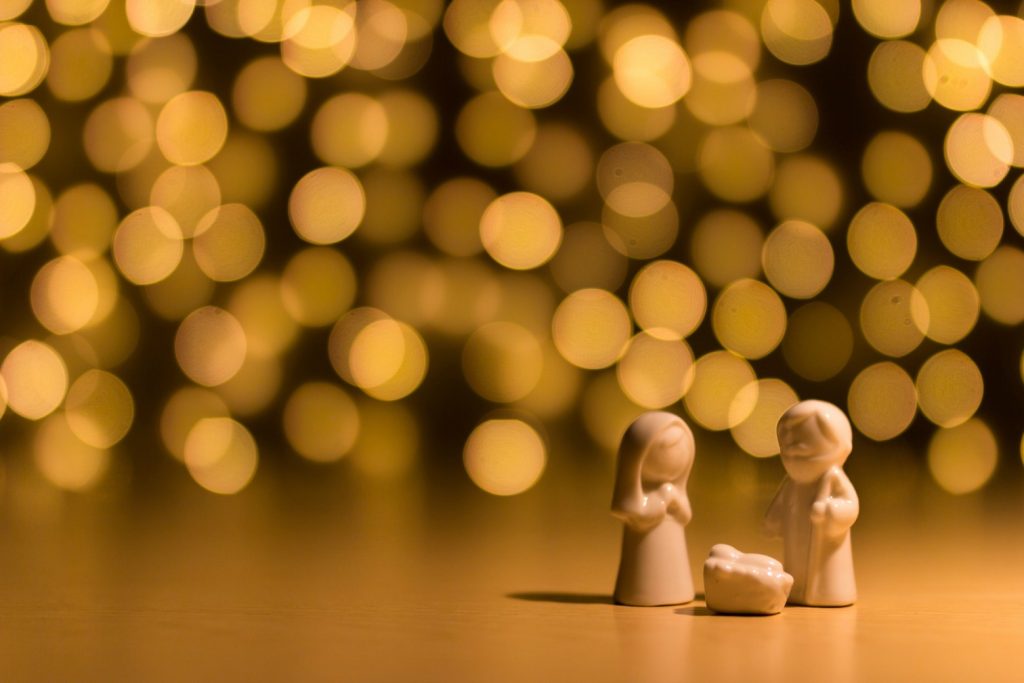 Historical Object Series: A is for Armour and B is for Brooch.