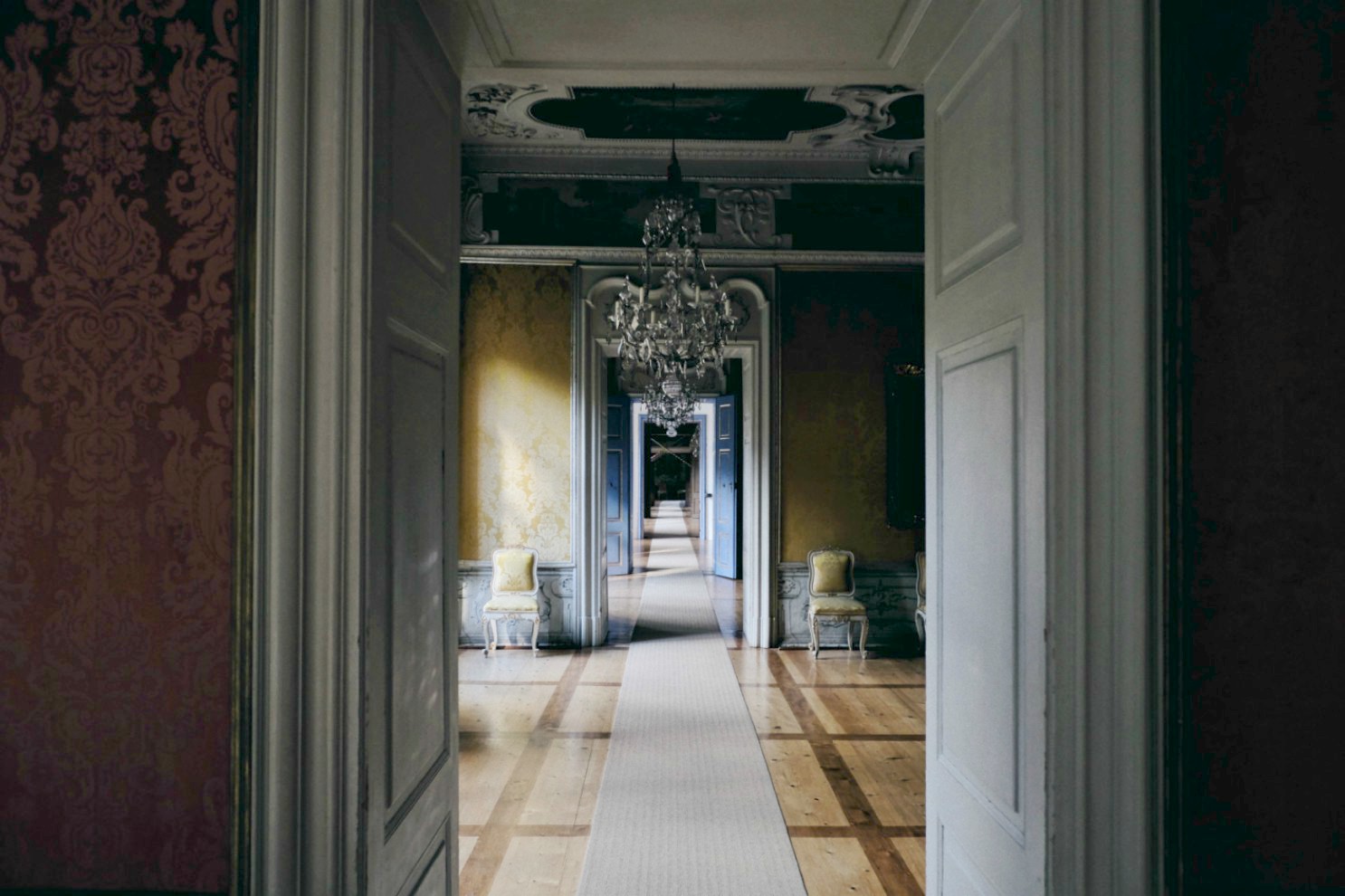 Recently I saw the new film version of Beauty and the Beast and loved it! The film enhanced the animated version and still contains the beautiful story and lovable characters we’re familiar with. I was also struck by what seemed to me to be a historically recognisable decorative style used in the film. This post looks at what historical inspiration has influenced the real life Beauty and the Beast.

So what inspired the setting of the new Beauty and the Beast?

The movie is set in France from the 1730’s to the 1770’s in what is known as the Rococo period. Rococo (from the French word rocaille – a type of shell decoration) is a decorative style that grew out of and followed the Baroque period. Cogsworth the conservative would say, “If it’s not Baroque, don’t fix it!” But the Rococo aimed to do just that; it embodied everything that was not serious. It was light, playful, graceful, and spectacularly over the top.

Where can we see Rococo in Beauty and the Beast?

The Rococo period can be seen whenever you spot a shell, acanthus leaves, or C or S curves in the furniture, on the walls, or on Belle’s lovely ball dress! If you see oodles and oodles of gilding, you also glimpse the Rococo style. Mirrors were often used to give the illusion of grand and great spaces, and white and pastel colours were quite common.

In one of my previous posts, How to Design an Armchair in the 18th Century, I talked about new chair designs of the period that only had half length armrests. Try to spot one of these in the set when you watch the film! This style of chair is definitely Rococo.

The collage above includes a wall clock, a corner cupboard and a pair of wall lights created in France during the Rococo period. You can certainly see in them similarities to Cogsworth, Madame Garderobe and Lumière! I did find another clock from the period at the Victoria and Albert Museum which I think looks a tad more like Cogsworth, so I’ve included a link here. You can see how obsessed were the aristocratic French with gilding and curves during the mid 18th century!

Are there Rococo style elements in the film’s costumes?

The Victoria and Albert Museum also has several objects in their collection that tell us about the clothing worn during the Rococo period. This Vase, which also doubles as a figurine of a market lady, reminds me of the costumes worn by the town’s people in Beauty and the Beast (2017). Square necklines like that of Belle’s blue dress with displayed underskirts were common in mid 18th century France.

Dresses in the Rococo period also expanded to their greatest width! This lovely dress from the VAM collection displays the square neckline and the extremely wide skirt common to the aristocratic ladies of the period. These skirts made necessary the armchairs with half length arm rests that I mentioned above. I also want to share the link for this beautiful gold dress made in the 1750’s. I could certainly imagine Belle wearing this while dancing with the Beast!

For men; breeches, stockings, a coat, waist coat and buckled shoes were the order of the day! These were decorated with embroidery and topped off with a wig. The rolls over the ears that you can see in Lumière, and Cogsworth’s wigs (in human form of course!) were a common style called Cadogan.

For more information about clothing from the French Rococo period, click here. Plate 8 seems to match the costumes of the Beauty and the Beast 2017 most closely.

Where does the story of Beauty and the Beast originate?

Most of us would probably guess that Beauty and the Beast was a folk tale similar to those written down by the Brother’s Grimm. But the story goes back to 1740, to a French author named Gabrielle-Suzanne de Villeneuve. However, this isn’t the version we are most familiar with! In 1756, Jeanne-Marie Leprince de Beaumont, made significant changes to La Belle et la Bête, turning Belle from a princess into a commoner.

Since the story was originally written during the height of the Rococo period, setting the real life film of Beauty and the Beast in 18th century France with all the glitz of the Rococo, gives the story a solid grounding and sense of authenticity. I think this makes the moral of the story all the more powerful – for a girl can learn to love a beast.

For more background on the fairy tale Beauty and the Beast click here. 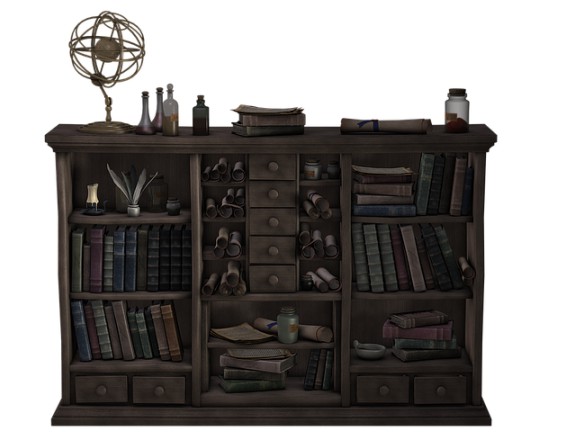 Cause and Effect in the History Classroom